Super League Man of Steel for 2013 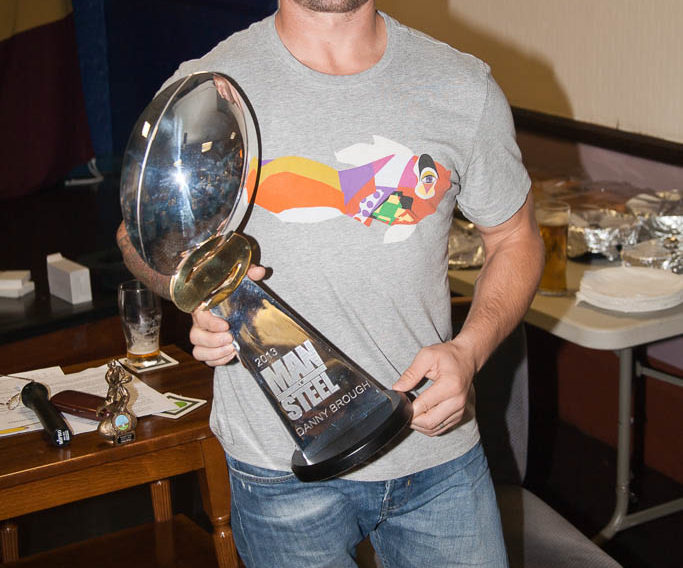 Started in 1977, the Man of Steel Award annually honours the outstanding player in the British game. This year it is Danny Brough who received the main award.

”The goal-kicking stand-off, who will feature for Scotland in the forthcoming Rugby League World Cup, was influential in the Giants topping the regular-season table for the first time in 81 years.

Huddersfield’s captain claimed the prestigious award ahead of Wigan skipper Sean O’Loughlin and Leeds veteran Jamie Peacock, who won the honour while with Bradford back in 2003.

Brough is the second Huddersfield player to be name Man of Steel in five seasons, following full-back Brett Hodgson in 2009.

The Giants received further recognition for their best-ever Super League campaign when Paul Anderson was named coach of the year at the end of his first season in the job.

Anderson was formerly assistant to 2009 Coach of the Year Nathan Brown before taking over the reigns; he came within 80 minutes of guiding the Giants into the Grand Final, only to suffer a 30-22 defeat to Warrington last week. (…)”