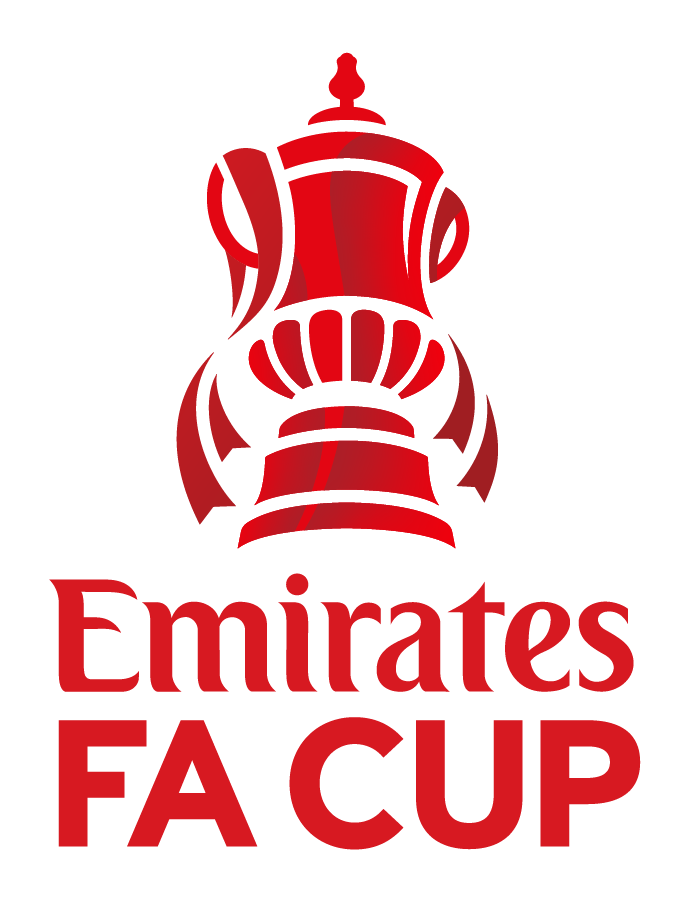 Official supplier of
The FA and Emirates FA Cup

The Queen’s Goldsmiths and Silversmiths, Thomas Lyte, were announced, in May 2021, as the official trophy and silverware supplier of both The FA and Emirates FA Cup after signing an exclusive five-year partnership agreement.

The Football Association is the governing body of association football in England and the Crown dependencies of Jersey, Guernsey, and the Isle of Man, with the Emirates FA Cup being the oldest national football competition in the world. During more than 20 years of association, we have collaborated on several commissions that include the designing and crafting of the Vitality Women’s FA Cup, The FA Community Shield and the new Emirates FA Cup in 2014 that is the third version of the iconic trophy since 1911 and considered a masterpiece of British silversmithing.

Renowned as one of the world’s greatest trophy makers, Thomas Lyte specialises in the bespoke design and manufacture of elite silverware and is responsible for some of the world’s most iconic sporting trophies, including the Rugby World Cup’s Webb Ellis Cup, the Davis Cup trophy, the AFC Asian Cup trophy and the Summoner’s Cup for League of Legends.

The FA will work in partnership with Thomas Lyte throughout the five-year agreement to create and restore both trophies and silverware, with The FA’s full suite of trophies carefully maintained at Thomas Lyte’s London-based silver workshops.

Ahead of the 2020/21 Emirates FA Cup Final on Saturday 15 May, Thomas Lyte designed and created new medals for the tournament. Our in-house medal designers and makers crafted medals for the winners and the runners-up, to be worn around the neck with a ribbon for the first time in a presentation case. This was to be the first of many annual medal projects, with further medals designed and made for the FA Community Shield and the Women’s FA Cup final.

Kevin Baker, CEO and Founder of Thomas Lyte, said: “We’re incredibly excited to be announcing this new partnership with The FA and the Emirates FA Cup. It gives us immense pride to see our craftsmanship on show to a global audience at the climax of the world’s most historic and authentic knockout competition. We have proudly worked with The FA for many years and are delighted to be taking our relationship to the next level with the signing of this exclusive five-year deal.”

Kathryn Swarbrick, The FA’s Commercial and Marketing Director, added: “We’re delighted to have formalised our long-standing relationship with Thomas Lyte. The organisations share key values of rich tradition, innovative progression and the pursuit of excellence and we look forward to seeing them all on show during this season’s Emirates FA Cup Final and beyond.”

More details about the broader ambitions of the partnership will be revealed as part of a wider Thomas Lyte mission to shape the future of the silver industry by preserving traditional skills and pioneering modern methods, thereby championing British design, expertise and workmanship at elite sporting occasions the world over.