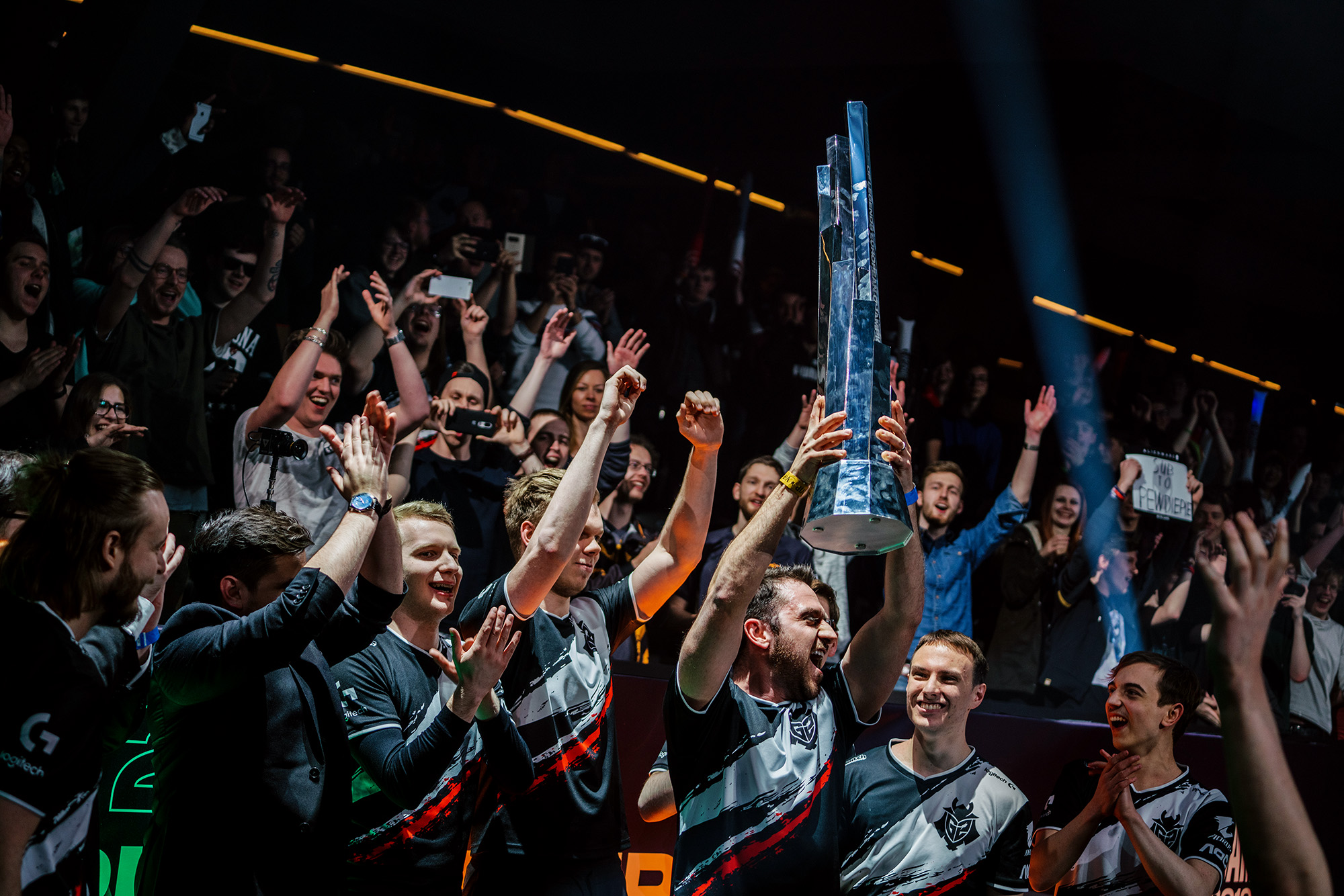 LEC in the Making – Episode 3: The Trophy

Journal / LEC in the Making – Episode 3: The Trophy
Share
Prev Story
Next Story
Written by Liam Malorey-Vibert
May 8, 2019

“Kicking off a new era of League of Legends in Europe with the #LEC, it was only right that a new trophy was made.” LEC

Thomas Lyte are the makers of the new League of Legends European Championships (LEC) Trophy, having been responsible for producing some of the most iconic trophies in the massively popular multiplayer online battle arena (MOBA) game, League of Legends.

Continuing our long-standing relationship with publisher, Riot Games, the former Europe League Championship series (EU LCS) was rebranded for the 2019 Spring Season, with the new title, League of Legends European Championships (LEC). With their new rebrand, Thomas Lyte, the original makers of the former trophy, were tasked with the creation of this new perpetual trophy, that better represents the new tournament.

The design of the trophy was inspired by the format of the tournament and its ten competing teams. Each team is represented by an individual column which cascade in a spiralling motion until one column rises to the top, and is named LEC Champion.

The League of Legends European Championships trophy was lifted for the first time at the Ahoy Arena, in Rotterdam on April 14th 2019, during the Spring Finals – with G2 eSports being the first team to be inscribed on the new trophy. Please enjoy the short documentary filmed by LEC at the Thomas Lyte workshops.