The Sport Together Fund: Sport and the refugee crisis 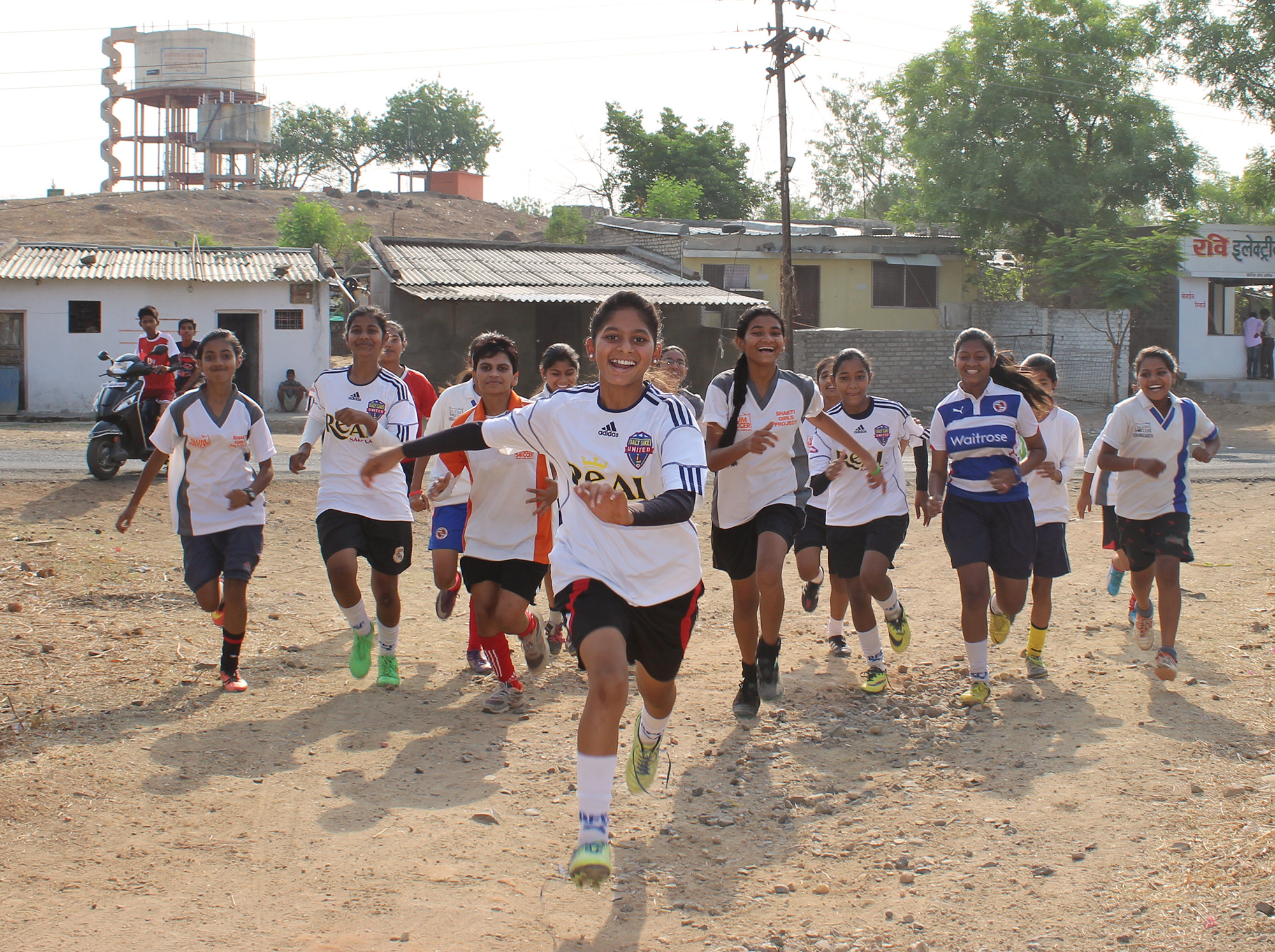 Journal / The Sport Together Fund: Sport and the refugee crisis
Share
Prev Story
Next Story

By launching the Sport Together Fund, this powerful partnership harnesses sport’s undoubted power to help refugees.

There are times when you take a moment to sit back and reflect just how lucky you are to be part of sport’s global network, and just how powerful and influential that network can be. The 2022 Sports Industry Awards (SIA’s) was one of those moments.

Every year these awards honour those who have gone above and beyond and, more often than not, made a real and lasting difference to people’s lives. As spring becomes summer, it has never been so important to shine that light. This year’s awards, though, introduced an even grander ambition.

Sport as a power for good

Beyond Sport was set-up to tackle social issues across the globe. In the year of its inception, back in 2008, the thought of a war on European soil in the 21st century was an unthinkable prospect. As we now know, though, a lot has changed in the intervening period. What hasn’t altered is sport’s ability to act as a cohesive force for good. Whether that’s through participation. Or by utilising sport’s collective might to raise money and awareness for important causes when they so desperately need it. That time is now.

The SIA’s kicked off with the sobering story of how members of the Afghanistan women’s team were rescued from persecution and a Taleban hunt for athletes who have raised the profile of women’s sport in the country to previously unseen levels. Terrifying footage of the scenes witnessed at Kabul airport following the Western withdrawal served to highlight the gauntlet that the players were forced to run. The interviews with the key personnel who oversaw their evacuation, including captain, Khalida Popal, former coach, Kelly Lindsey, and award winner Kat Craig, a human rights lawyer and CEO of Athlead, also illustrated the extraordinary bravery, sacrifice and commitment of everyone involved. 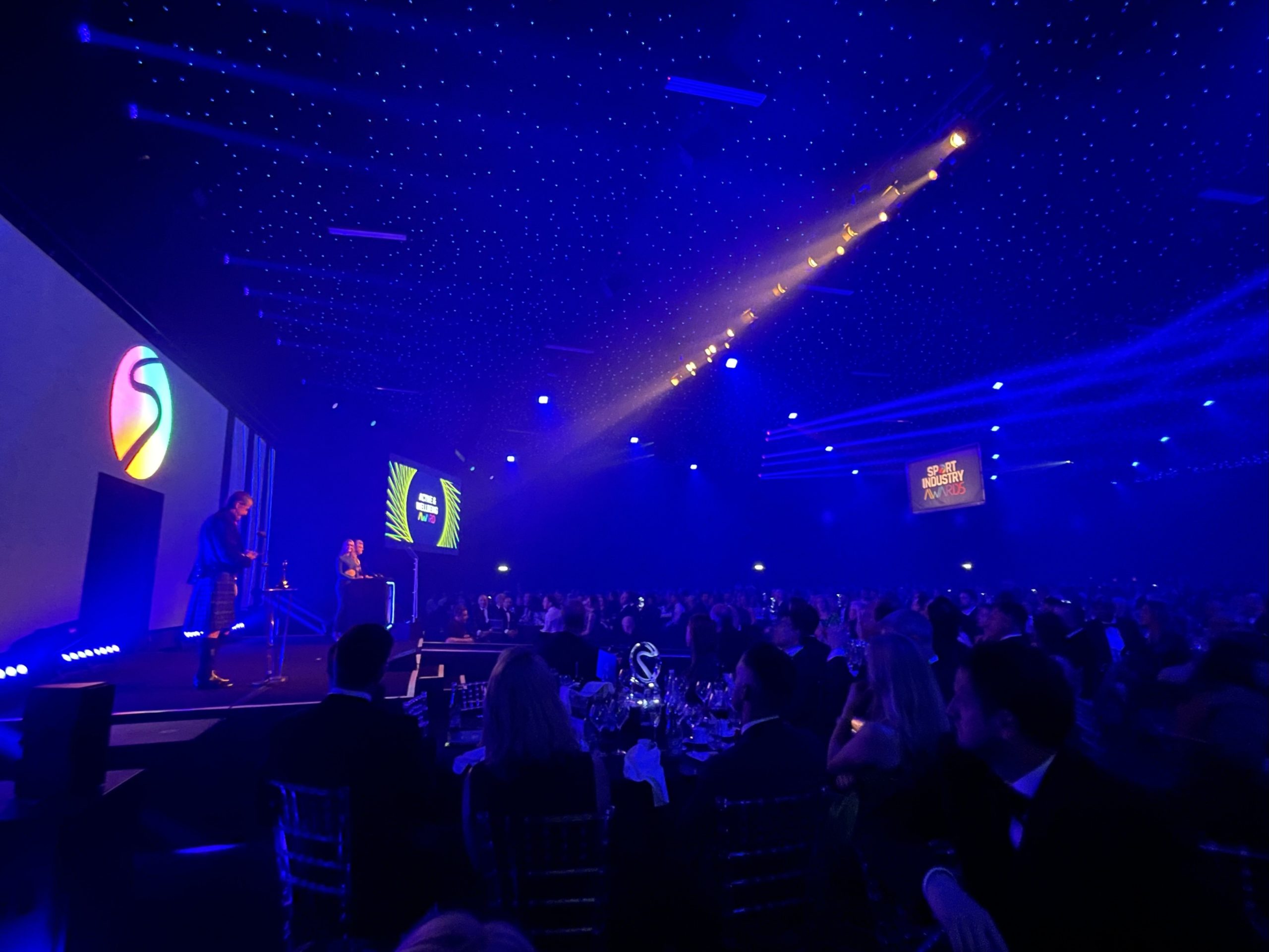 The warning was that this would happen again and that sport would be called upon to assert its strength and influence again soon. What no-one knew back in August, was that another human tragedy, this time in Ukraine, would unfold within just six months – leading to the largest displacement of refugees since the Second World War. At the moment that number stands at a staggering 12 million and is rising day-by-day, hour-by-hour, minute-by-minute.

Launching the Sport Together Fund

With the clock ticking, Beyond Sport has created the Sport Together Fund, which aims to harness sport’s undoubted power to help development organisations around the world, organisations which are playing their part in delivering vital resources to Ukrainians during a crisis that, for the moment at least, has no end in sight. As part of sport’s response to this almost unprecedented humanitarian crisis, resources will be distributed to non-profit organisations that are helping the most vulnerable survive, overcome the trauma of the Russian invasion and, ultimately, rebuild their lives.

The speed at which donations poured in on the night, illustrated the desire of sport and those involved in this remarkable industry to contribute to this recovery process. The passion of everyone who spoke also left no room for ambiguity when it came to demonstrating just how determined sport is to play its part. Sport is united. And, here at Thomas Lyte, we’re proud to be part of such an extraordinary community. 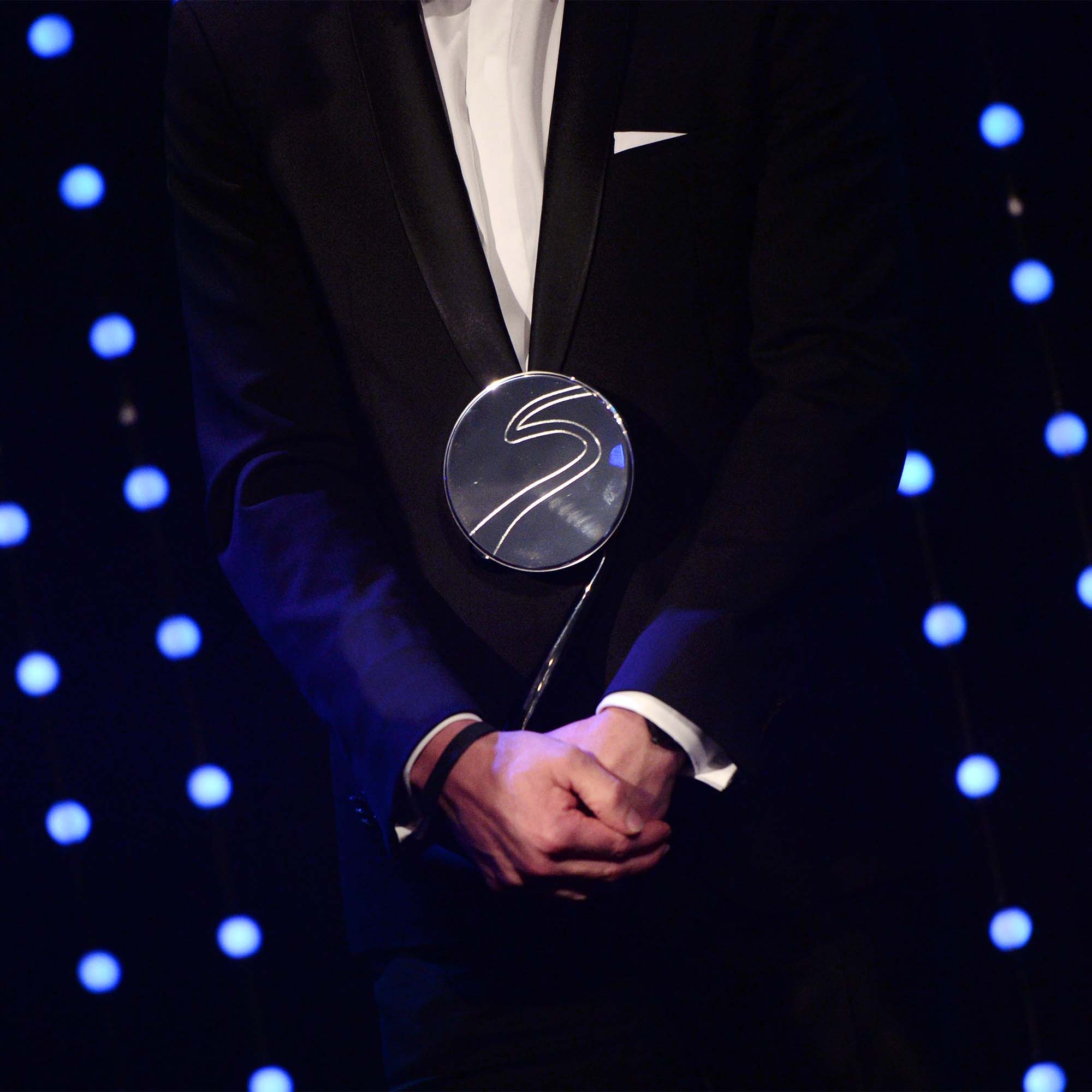 Thomas Lyte are proud to be the official silverware suppliers to the Sport Industry Group (SIG). Over the course of a partnership spanning nearly two decades our silver workshops handcraft trophies annually for the Sport Industry Awards. SIG sits at the very heart of the UK sport sector, supporting its global impact by bringing the industry together through a series of events, editorial content, and by uniting a network of influential figures from across the British and international sporting landscape.

The Sport Industry Awards celebrate the immense work done around the sector, whether it’s delivering world-leading events of all formats and scale, or using sport as a platform to drive social change, to those campaigns that have an ingenious creative spark which reverberate throughout the industry and beyond.
Together Thomas Lyte and SIG are committed to promoting diversity, inclusion and equality across the entire sport industry, with the Sport Together Fund just the latest example of an initiative that we, at Thomas Lyte, wholeheartedly support and will be donating to.

If you, or your organisation would also like to donate, you can do so using this website: https://beyond_sport_foundation.donr.com/sporttogetherfund