Henry Francis Lyte celebrated by The FA and Chapel Royal 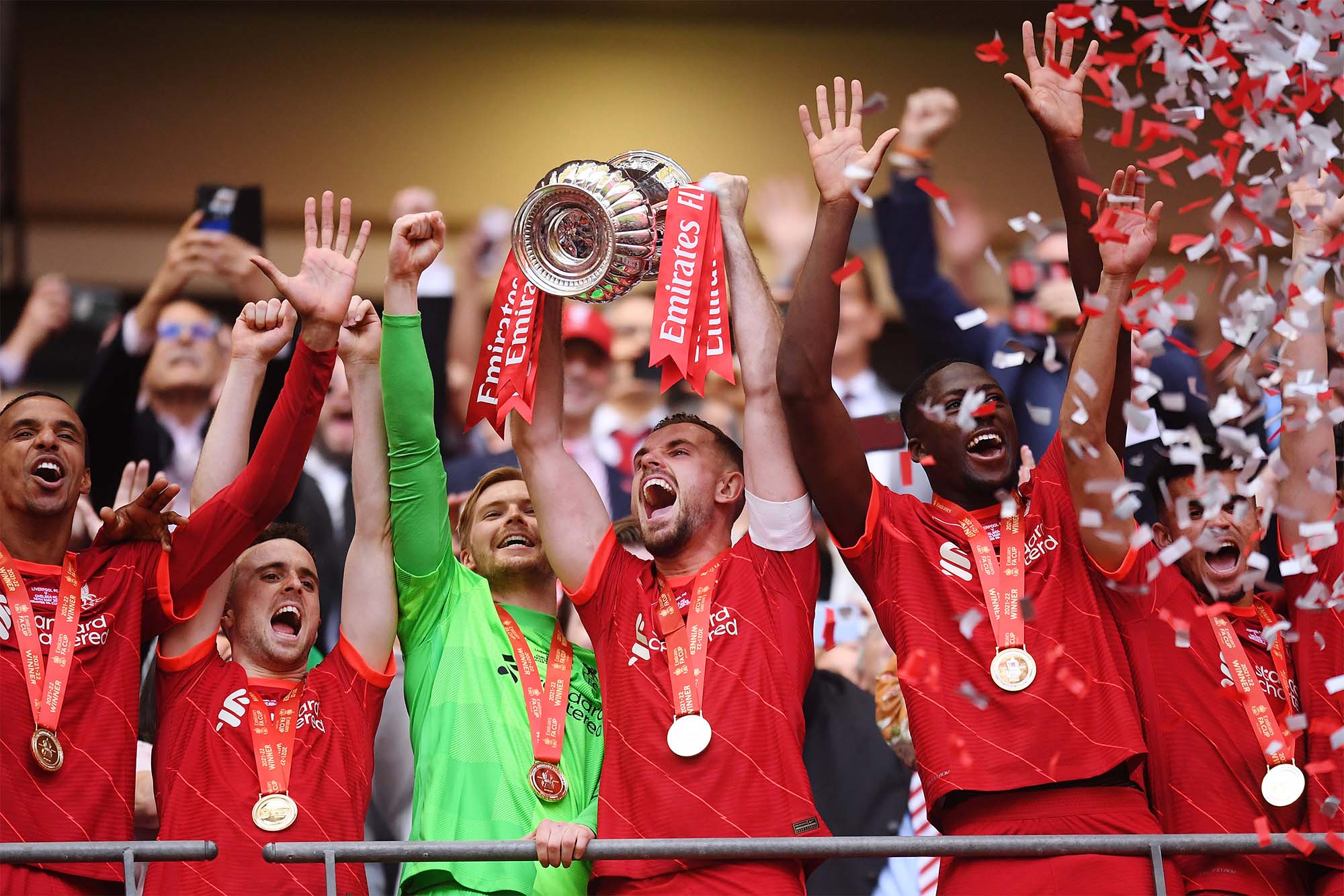 Exploring the origins of Henry Frances Lyte’s Abide With Me, the FA Cup Final anthem

Watch the video that links Henry Frances Lyte’s Abide With Me with the makers of the Emirates FA Cup Trophy, ahead of the tournament’s 150th anniversary.

This season, on the Emirates FA Cup’s 150th anniversary, The FA and Thomas Lyte, the present makers of The FA Cup, have created a video to highlight Henry Francis Lyte, the composer of Abide with Me. The video refers to the wonderful family name connection between the trophy and the hymn.

As the makers of the Emirates FA Cup, Thomas Lyte are among the world’s best silversmiths and goldsmiths. The company’s namesake Thomas Lyte of Lytes Cary Manor is a direct ancestor of Henry Francis Lyte, who composed the famous hymn in 1847 shortly before his death.

Thomas Lyte are honoured to have been granted the honour of filming The Chapel Royal Choir at St James’s Palace.

The Choir of Her Majesty’s Chapel Royal is the oldest continuous musical organisation in the world. It has existed since there have been Christian Kings in England, and its duties today are essentially the same as they have been for a thousand years and more: to sing the regular services in the Chapel of the Monarch’s home, and to attend the Monarch at services and other events elsewhere as commanded.

Almost all of the principal names in English music have been members of the Chapel Royal, including Tallis, Byrd, Gibbons, Purcell and Handel. The Chapel Royal Choir is based in the two Chapels at St. James’s Palace. All at Thomas Lyte are so grateful for the opportunity to capture the choir’s performance of Abide With Me in such a beautiful location.

Thomas Lyte is the official Trophy supplier to The FA and the Emirates FA Cup. We are the exclusive makers of both the Men’s and Women’s prestigious and treasured FA Cups.

To accompany our partnership announcement last year, Thomas Lyte and The FA worked together to produce this video to celebrate the various wonderful links between us.  Please enjoy.