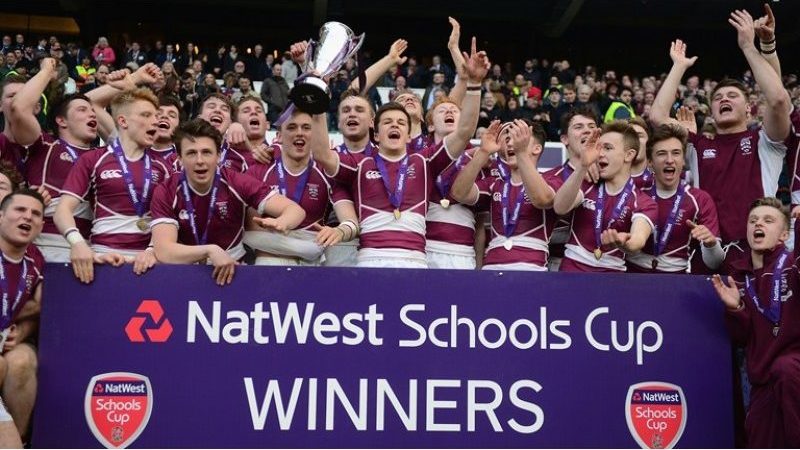 Thomas Lyte are privileged to be the official Designers and Makers of the RFU NatWest Trophies and Awards. An annual English schools rugby union cup competition, The RFU NatWest Tournament is the largest for schoolboy rugby in the United Kingdom.

The tournament is divided into two sections – U18’s and U15’s. Over 1000 schools teams compete regionally and the nationally to clinch the coveted trophy. It is seen as the premier rugby tournament in schools and has helped launch some of England’s brightest rugby stars.

We design and make a host of trophies and awards for this tournament. From medals to tankards to bowls, this tournament celebrates young sport stars. The U15 competition started in 1987 followed by the U18 Cup and Vase in 1990 and the U15 vase in 2003. The vase caters for schools knocked out in the early rounds of the competition. In 2016, the competition was restructured into the following: