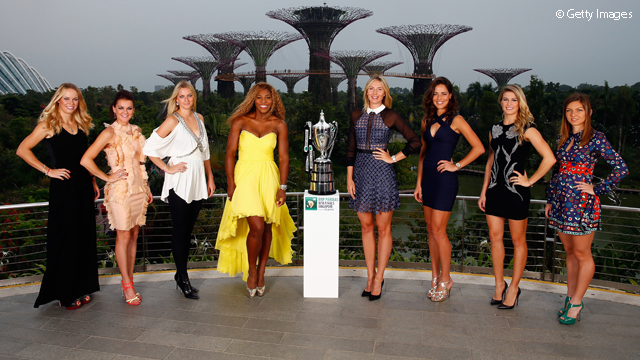 Thomas Lyte join you in celebrating International Women’s Day.  Observed for over 100 years and now celebrated around the world, this day helps to bring together governments, businesses, charities and organisations to acknowledge the achievements of women worldwide.

At Thomas Lyte, we are privileged to work closely with many of the World’s top sporting organisations and through the trophies we design, make and restore play our part in celebrating the contributions made by many of the worlds leading women’s sports stars. Over the past 5 years particularly you can’t help but notice the increased profile of women’s sport and the role sport has played in empowering women and advancing towards equal opportunities. There is still some way to go but no doubt sport will continue to play an ever increasing role highlighting and profiling the talent and successes of women all around the world.

Here are a few examples of top women’s sporting trophies that we have designed, made and restored:

With the final of the 2018 Women’s 6 Nations being contested for next weekend, women’s rugby has moved forward significantly in the past few years.  First commissioned in 2008, this trophy has a spirit of the hertiage of the game. Crafted from sterling silver, the trophy originally took over 40 hours to complete, through a precise process of casting, spinning, hand engraving and polishing.

With six teams competing for the title, Thomas Lyte were inspired by the shape and movement a cricket ball makes for the design of this trophy.  The tournament is a semi-professional cricket competition in England and Wales, helping to further women’s cricket.  Many of the teams feature some of the top players for England.

Designers and Makers of the Women’s FA Cup

One of our first prestigious trophies to be made in the Thomas Lyte Workshop, the Women’s FA competition is nearing its 50th year.  This year sees the semi-final and final being broadcast live on the BBC for the first time in a primetime slot.  The design of the trophy is based around the Men’s FA Cup Trophy.

One of our newest trophies added to our trophy gallery, Thomas Lyte were commissioned by the International Hockey Federation to modify and restore the Women’s Hockey World Cup. The brief was simple, to use the existing bowl that was the Hockey Women’s World Cup, affectionately known as “The Salad Bowl”, and to add to it, creating a trophy following a very specific design  that would give the women’s trophy the same look and stature as the men’s trophy.

Restorers of the Fed Cup

The premier international tennis competition, The Fed Cup, is the world’s largest annual women’s international team sports competition, in terms of the number of nations that compete.  Thomas Lyte have been the official restorers of the original cup since 2009. The yearly restoration work depends year to year, from simple polishing and cleaning to more complex repair work.

For more Women’s Sporting trophies that we have crafted, please do follow the link to our Trophy Gallery.