Whichever team is fortunate enough to lift the FIFA World Cup in Qatar next weekend, that little trophy will take centre-stage in newspapers, websites and social media in every corner of the globe. It is, though, just one of sport’s iconic trophies. Many of which, we’re proud to say, Thomas Lyte has played a key role in designing, creating, or restoring. Here are our top five stand-out “World Cup” trophies. 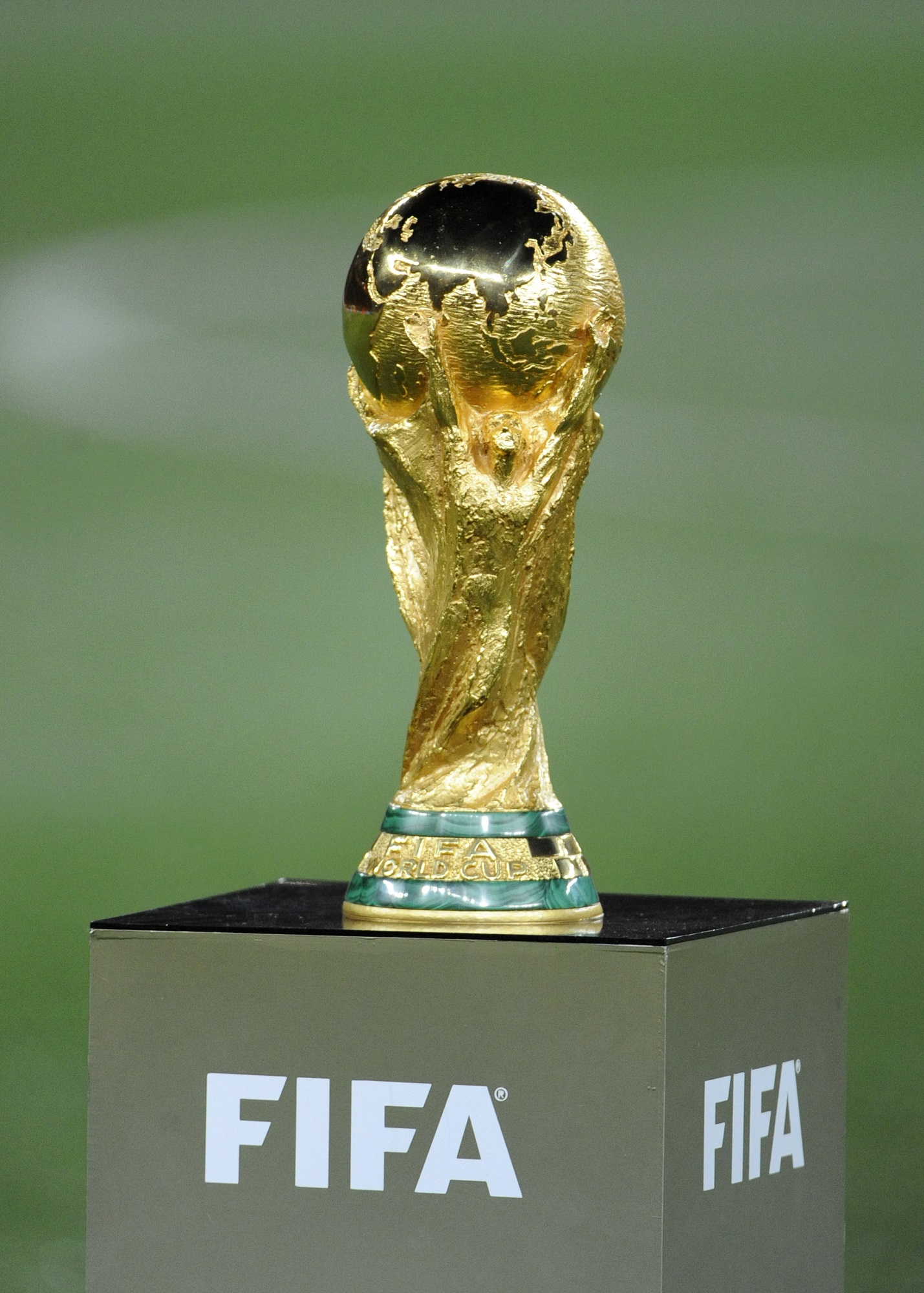 There are few other trophies that have the kind of mystical impact of the FIFA World Cup. Fans carry mock-ups of one of football’s most famous prizes into the stadium, while the trophy itself is perhaps the most recognisable in global sport.

Famously introduced as a replacement for the Jules Rimet Trophy – which was played for between 1930 and 1970, when it was retired into Brazilian hands after the Selecao sealed their hat-trick of titles in Mexico – it stands just 36.8cms high, yet symbolises the pinnacle of the sport.

Designed by Italian artist Silvio Gazzaniga, it was commissioned in the early 1970s and was handed to the hosts and winners of the 1974 tournament, West Germany.

“The lines spring out from the base, rising in spirals, stretching out to receive the world. From the remarkable dynamic tensions of the compact body of the sculpture rise the figures of two athletes at the stirring moment of victory.” 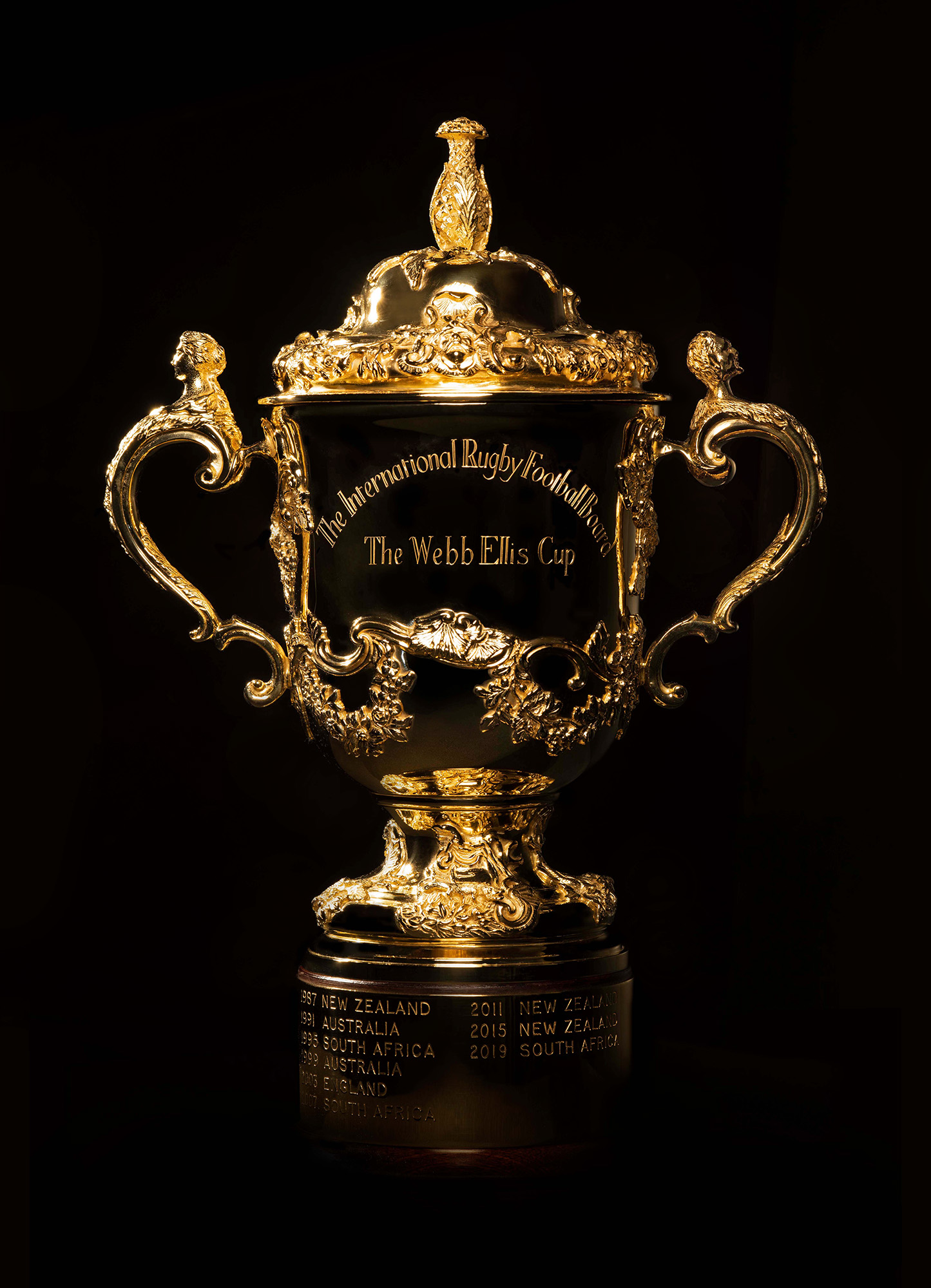 Thomas Lyte are the official restorers of the Rugby World Cup – a wonderous gem lifted for the first time in 1987, but a trophy with roots that can be traced back to 1906.

Standing 38cm in height and weighing 4.5kg, rugby union’s most prestigious prize is actually based on a piece of silverware first created in 1736 by the revered silversmith Paul de Lamerie.

The Rugby World Cup may be a relatively new tournament, but its trophy’s history is as rich as any in sport. It’s our job to make sure it looks as good today as it did when the All Blacks were handed it 45 years ago.

Read more on our case study page dedicated to the Rugby World Cup. 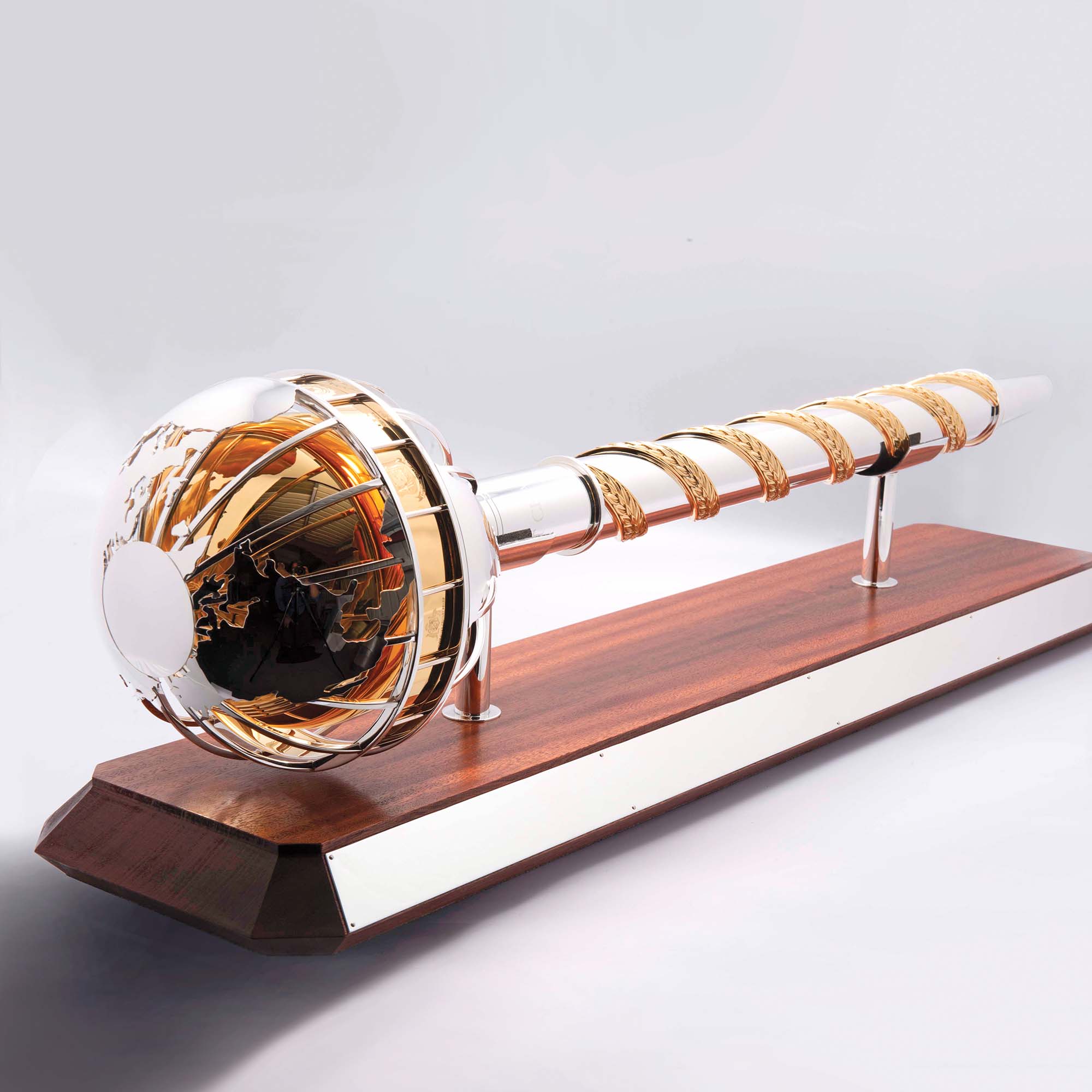 The trophy handed to the winners of the World Test Championship challenges all preconceived sporting silverware ideas. With the most recent iteration made by Thomas Lyte, the Mace is already one of the most instantly identifiable pieces of sporting silverware, last lifted by New Zealand in June 2021.

Trevor Brown, one of the most experienced and respected designers in the world, and the leader of Thomas Lyte’s silverware design team for over a decade, was the creative force behind it.

The Thomas Lyte team then set about hand-crafting a trophy as unique as any in world sport. The result is a stunning piece of silverware which not only reflects cricket’s global nature, but also showcases the very best in age-old and ultra-modern methods of silversmithing. 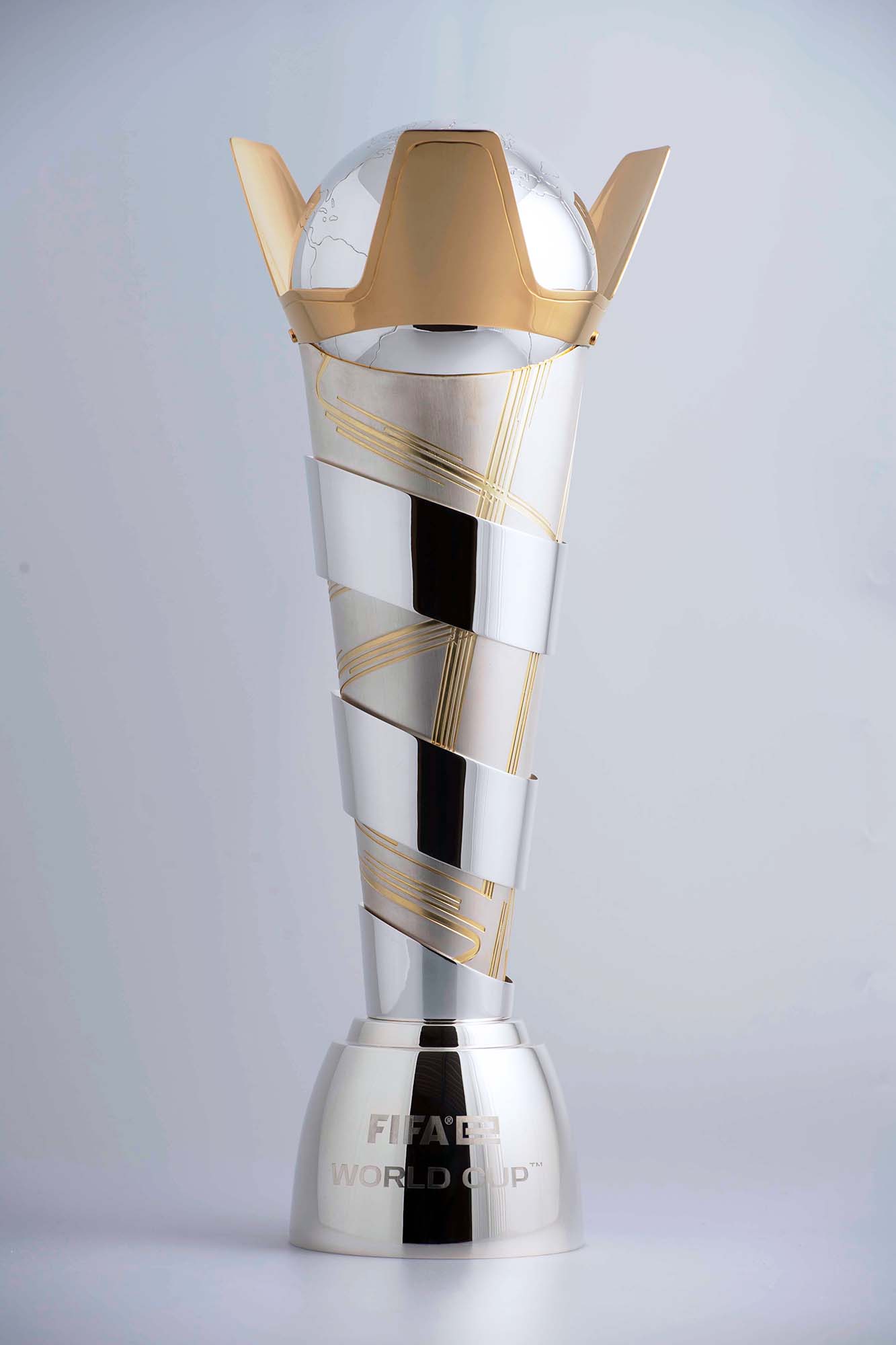 It may lack the heritage of its on-pitch equivalent, but the FIFAe World Cup is one of the fastest-growing eSports events on planet digital.

First played for in 2004, the event has grown exponentially over the past 18 years, despite a brief hiatus for the COVID-19 pandemic.

Thomas Lyte is a long-established presence in the eSports arena and has been involved in some of the world’s most prestigious tournaments, including the League of Legends Summoners Cup. The FIFAe World Cup is a further illustration of our commitment to a rapidly-expanding genre.

The EA Sports FIFAe World Cup takes place every year – with Thomas Lyte’s hand-crafted trophy being played for by competitors from across the globe. At 50cm in height, it’s taller than the trophy that will be lifted in Qatar next weekend, but it shares many of the other features synonymous with FIFA’s most prestigious crowns, including a hand-engraved silver globe sitting on top of highly-polished silver plate spirals.

Read more on our case study page dedicated to the FIFAe World Cup. 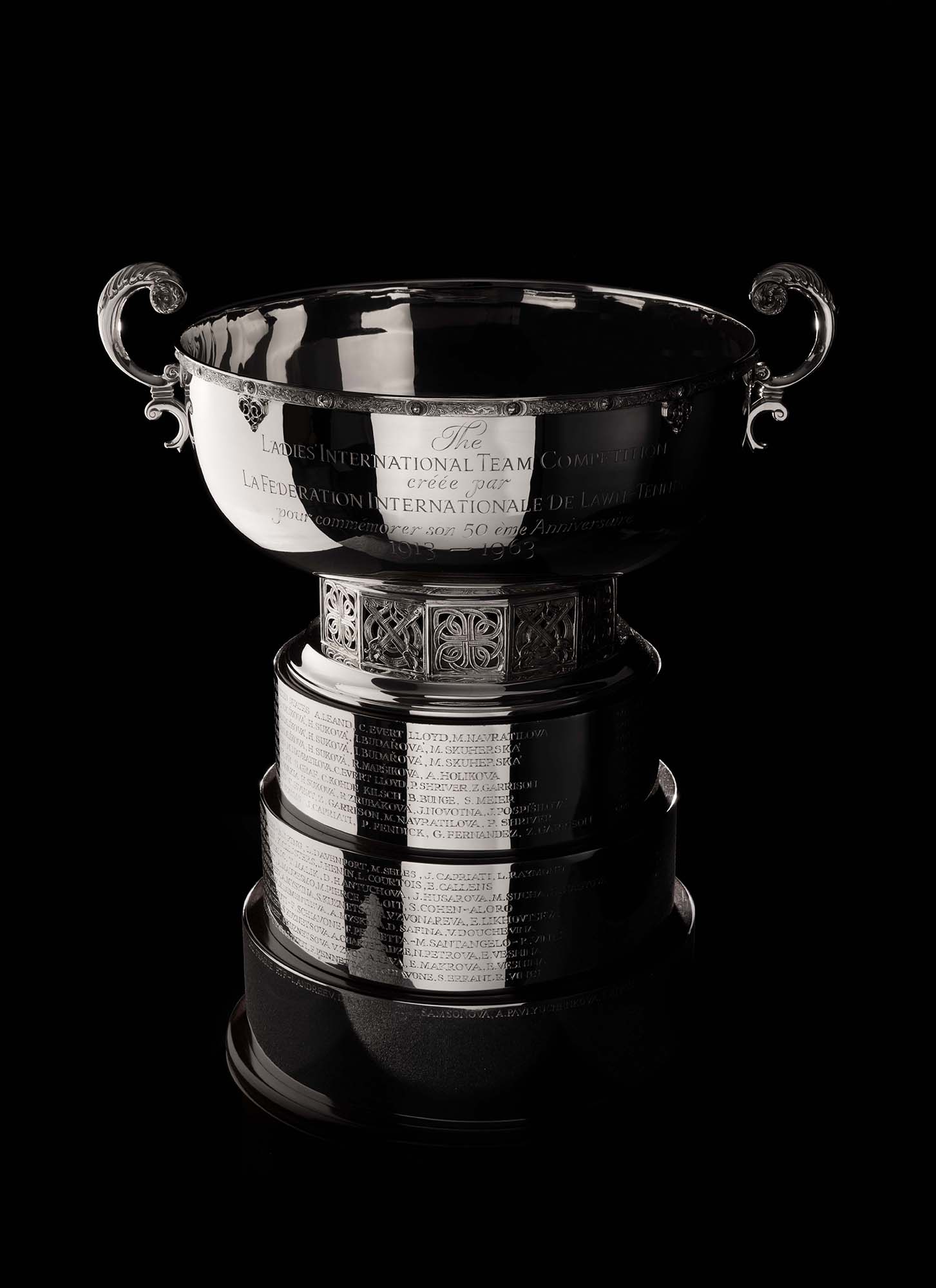 Few modern sporting trophies carry the historical significance of the Billie Jean King Cup – a piece of silverware that symbolises, not just tennis excellence but also the fight for equality in sport.

Understandably, as the official restorers of a cup first played for in 1963, Thomas Lyte are enormously proud of our association with the competition. King herself, remains a true sporting pioneer.

Formerly known as the Fed Cup, this is a tournament that has been enormously influential in furthering the rights of women, not just in tennis, but in global sport. It remains one of the most highly-prized trophies in tennis and visits our workshop in London on annual basis, with our team of award-winning silversmiths charged with ensuring it leaves the UK capital ready for another 12 months on the road. 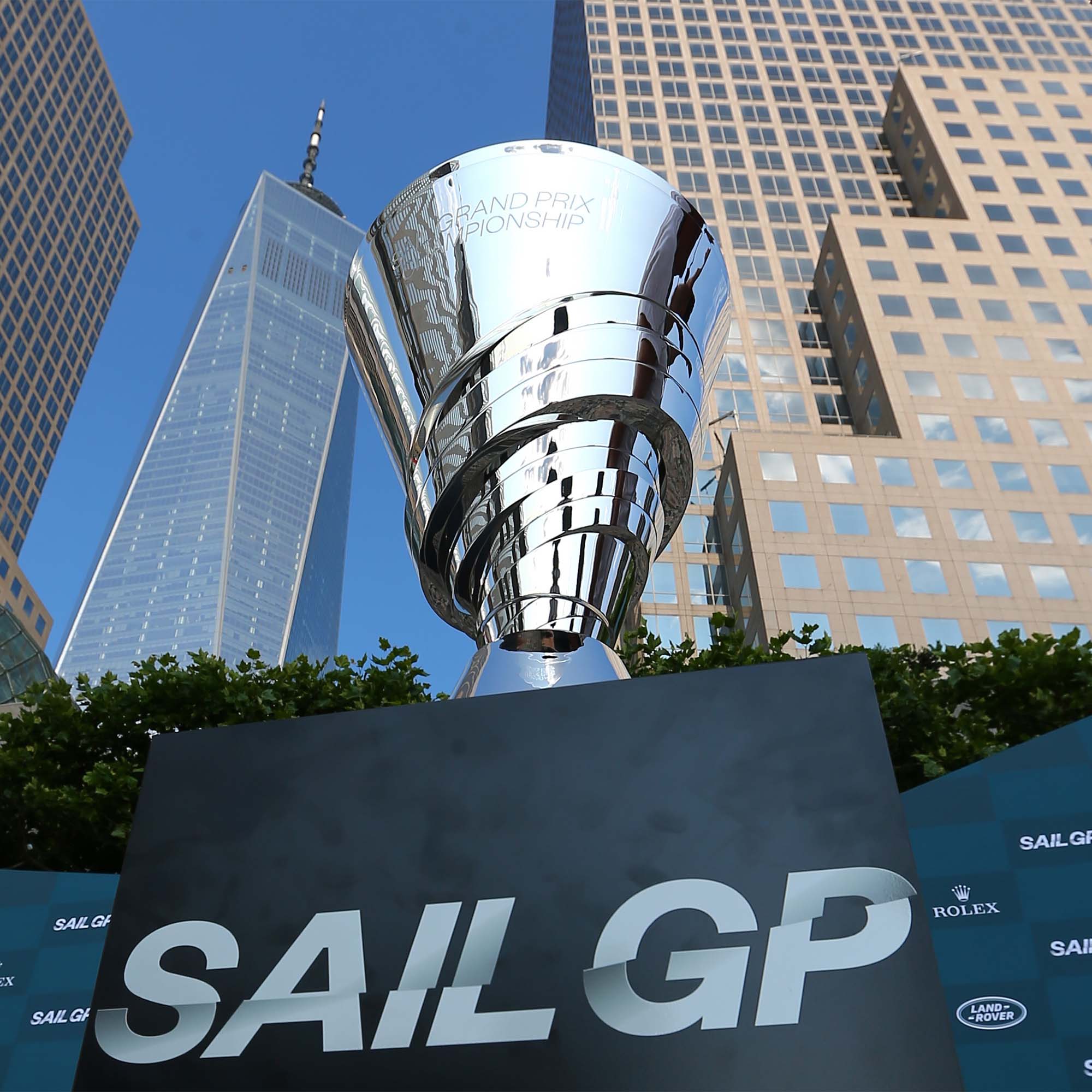