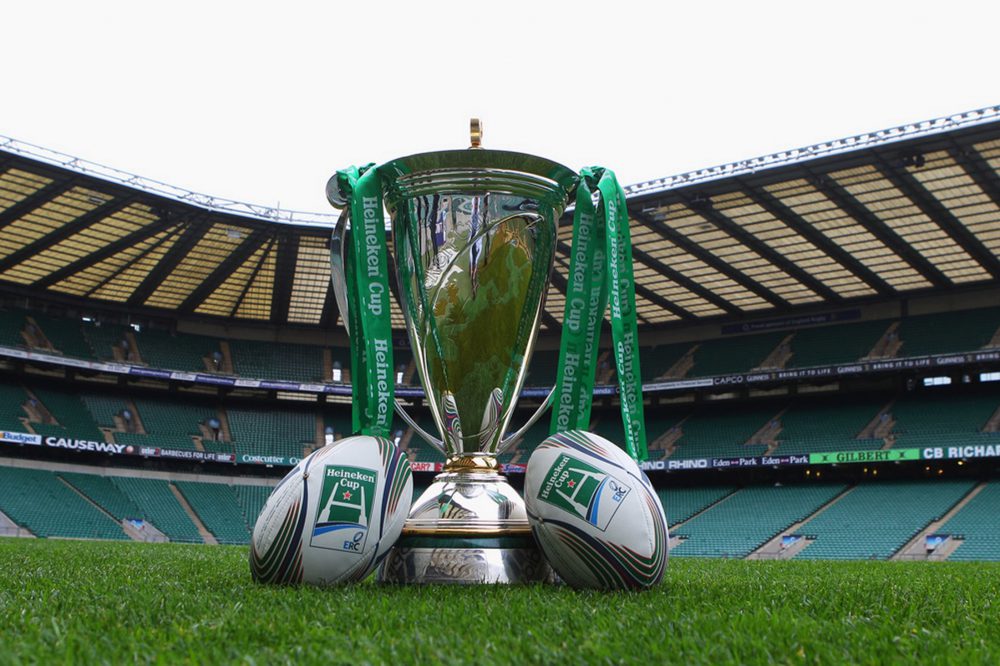 It was a great sporting weekend for Thomas Lyte, as the finals took place for two major sporting trophies we have worked on. The first was on 24th May when Toulon lifted the Heineken European Cup trophy in the last ever final of this rugby tournament, as it is being replaced by another top-level competition next year. Thomas Lyte has been responsible for the restoration of this trophy throughout the years. Congratulations to Toulon for their win and also to Jonny Wilkinson for a victorious end to his sterling rugby career.

This weekend also saw the Sky Bet Championship playoffs take place in Wembley. Thomas Lyte has maintained their partnership with the play-off games as sponsorship changed from N Power to Sky Bet. We not only crafted the winner’s trophies for the Championship, League 1 and League 2 but we also made 93 medals for the winners, match officials and Man of the Match.

QPR celebrate their Sky Bet Championship victory with a trophy made by Thomas Lyte.