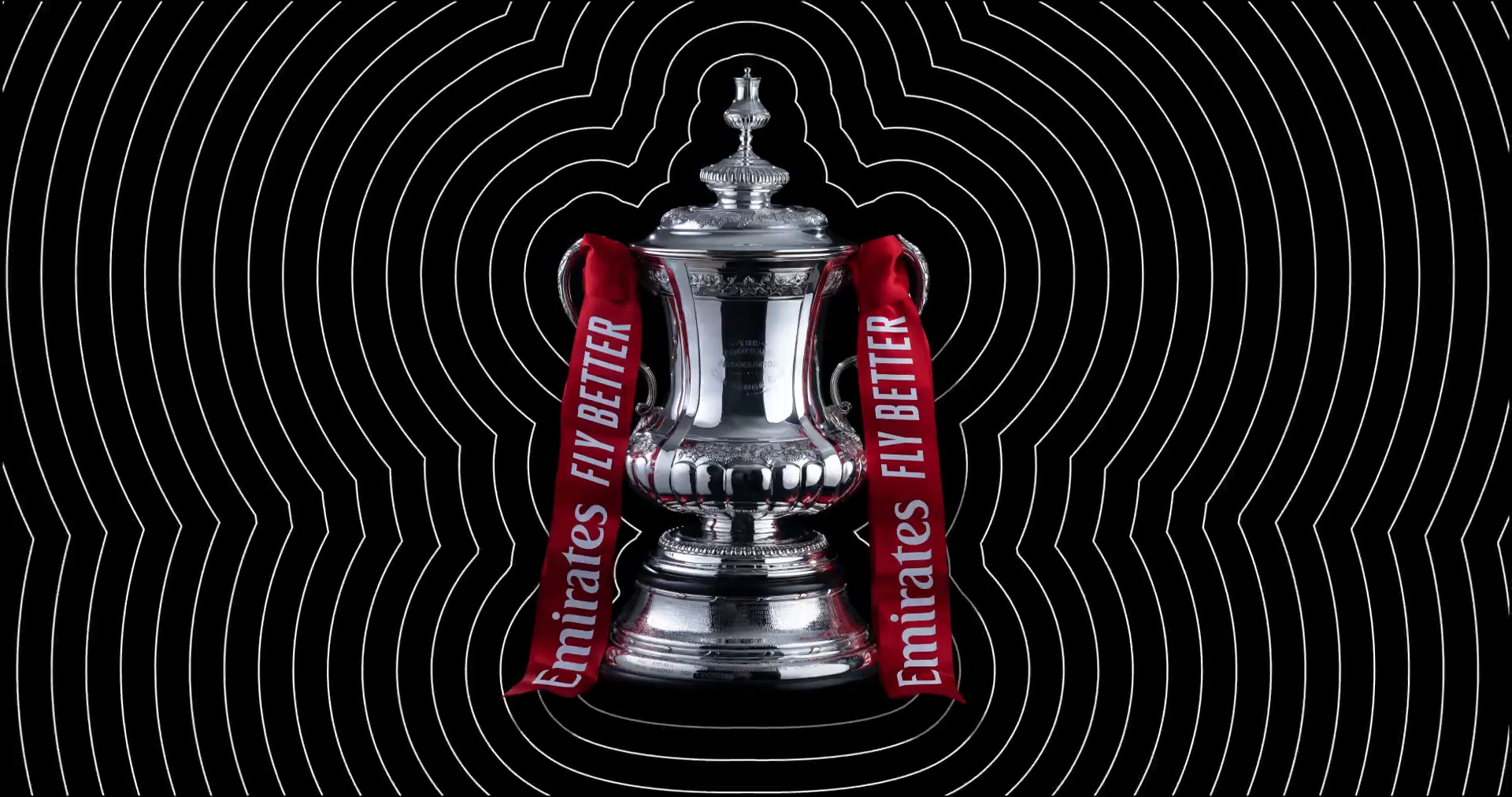 Thomas Lyte are the Official makers of The New FA Cup.

The FA Cup winners will lift a brand new trophy at Wembley on 17th May 2014, as Thomas Lyte has been commissioned to craft the 3rd edition of this iconic sporting trophy.

Standing at a majestic 61.5cm, The New FA Cup is a masterpiece of British silversmithing, hand crafted by the renowned silversmiths of Thomas Lyte. Hand spun from Sterling 925 Silver, the trophy underwent a process of casting, hand chasing, hand engraving and polishing. This accumulates in excess of over 250 hours to make, not to mention the many hours that went into photographing and moulding the 1911 cup in order to create a perfect replica.

The FA have documented this historic moment, allowing you to be part of the future of British football. Watch as Thomas Lyte craft this masterpiece from flat sheets of solid silver into the trophy as it stands.

After many years of restoring the previous trophy, Thomas Lyte is honoured to be making the new FA Cup.  This is a national treasure, an icon of English football, and its heritage is embedded within the design and craft of the new trophy. Thomas Lyte prides itself on the skills of its expert silversmiths and this iconic symbol of competition and fair play couldn’t be in better hands.

Although the 1992 trophy is being retired, it will remain an integral part of the history of British football and part of a legacy that the new cup will carry forward.

This is an iconic moment for Thomas Lyte, The FA, and English Football: you are looking at The FA Cup that will stand for the next 100 years.