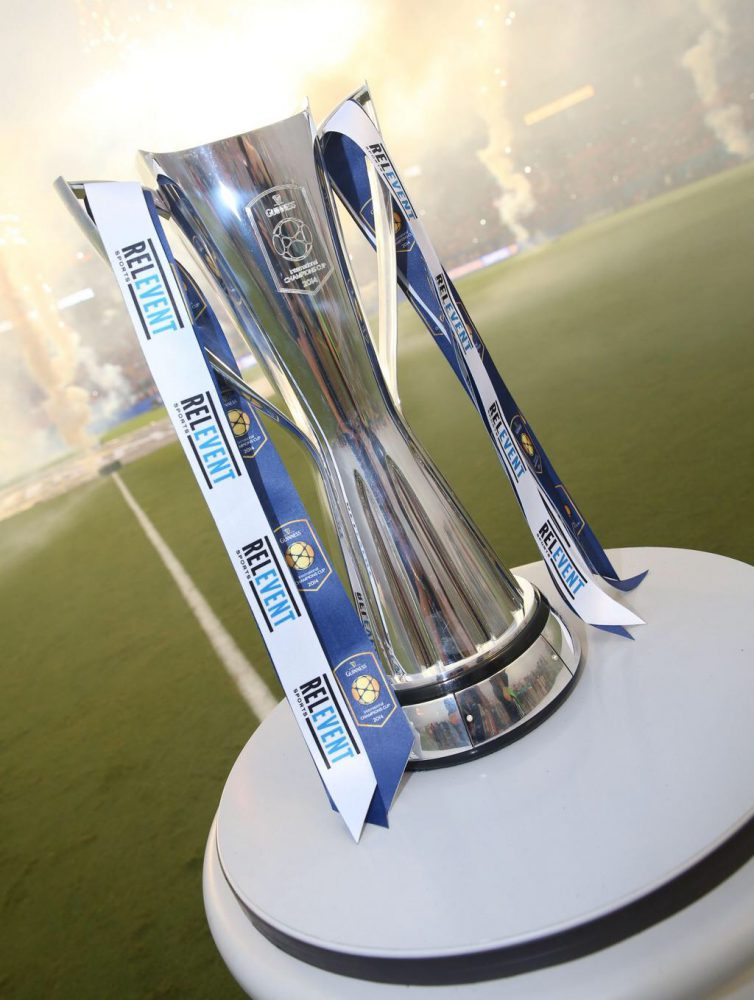 As more than 50,000 fans gather at the Sun Life Stadium in Miami, Thomas Lyte’s new partner, Rich Levy of EPICO Studios waits with anticipation to see which English Premier League team would be crowned winners of the 2014 Guinness International Champions Cup. The newly designed 2014 ICC Trophy was revealed alongside the announcement of our strategic alliance with EPICO Studios, a new American sport design agency founded by long-term partner Rich Levy. Having worked with Rich for the last seven years, Thomas Lyte were delighted to expand their relationship with EPICO through the ICC trophy, the partnership’s 20th commission to date. Measuring a majestic 50cm in height, this Sterling Silver Trophy rises with six encircling flutes from a round base where the eight competing club logos are engraved on the sterling silver collar.

Ending their US preseason tour undefeated, this is a great start for the English football club as the Barclays Premier League season kicks off later this month.