A SYMBOL
THAT UNITES
THE NATIONS

Few competitions in world sport generate as much annual collective excitement as the Guinness Six Nations – a yearly tussle for Northern Hemisphere bragging rights. Thomas Lyte’s iconic Six Nations Trophy is a reflection of the emotions and passion that the tournament elicits from supporters in Scotland, England, Wales, Italy, Ireland and France.

Designers and Makers of the Guinness Six Nations Trophy

As Royal Warrant Holders as silversmiths and goldsmiths to Her Majesty the Queen, Thomas Lyte’s London workshop has played host to some of sport’s most historic and prestigious trophies, including the Webb Ellis Rugby World Cup and the Emirates FA Cup, though, few competitions have the iconic status of the Six Nations. 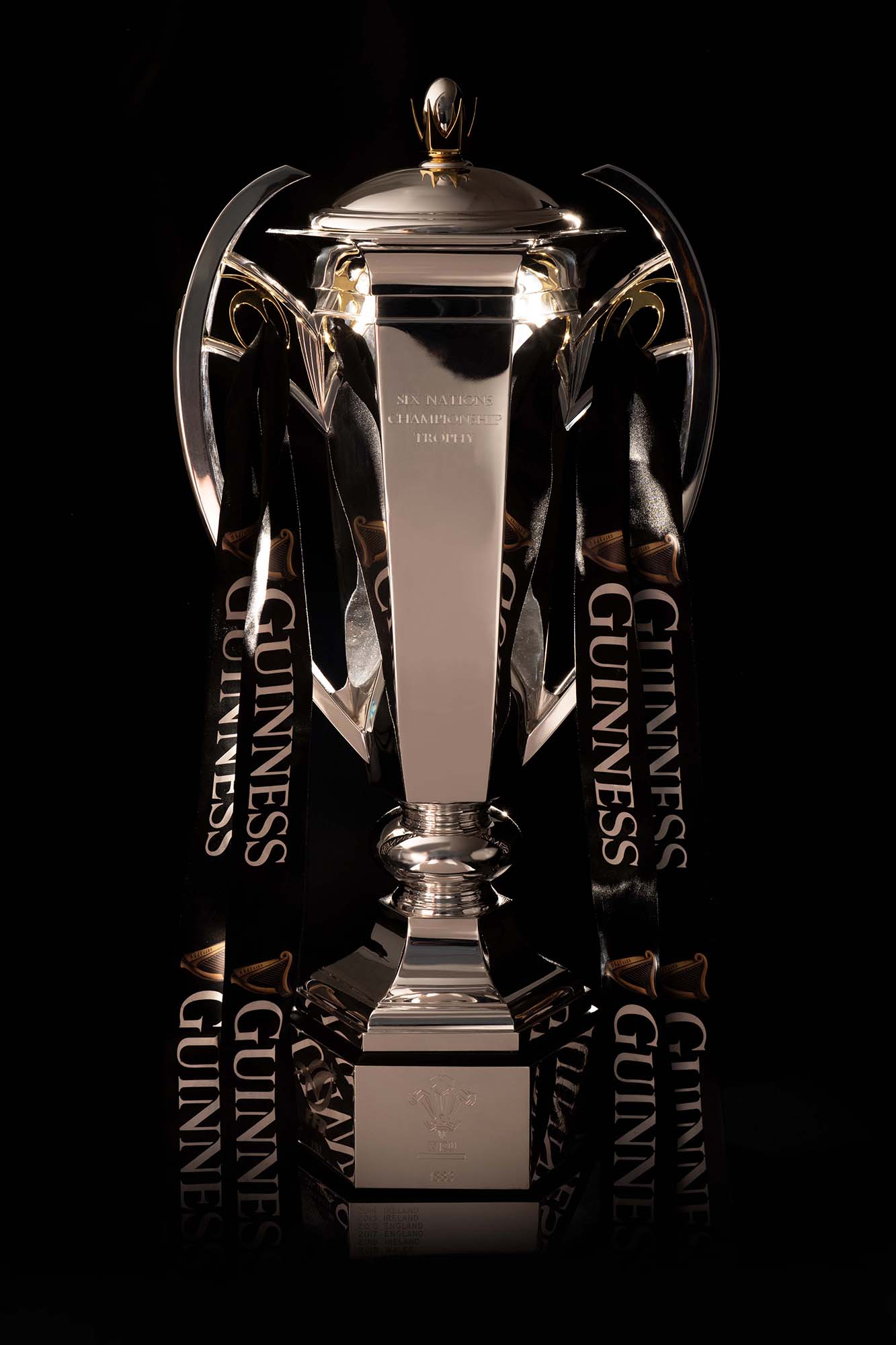 Who made the Guinness Six Nations trophy?

Designed and hand-crafted by our elite team of Master Craftsmen, the trophy was first lifted by the winners of the tournament in March 2015. It was just the second time since 1883 that a new trophy had been awarded, with the most recent edition retired as a result of it only representing the original five nations involved in the tournament. Italy brought that number to six in 2000.

Designed by Thomas Lyte’s team of in-house designers, the Guinness Six Nations trophy exemplifies both the competition’s extraordinary history and its hugely exciting future. The six-sided trophy reflects the six nations involved, with the names of the combatants engraved on the similarly six-sided plinth at the trophy’s base.

“It is just the third trophy for a tournament that is as historically significant as any in global sport. Designing and then making such a hugely significant trophy brings a certain pressure but we’re proud that our work, craft, and art has contributed to a piece of silverware that will stand the test of time and bring joy to so many rugby supporters year after year.” 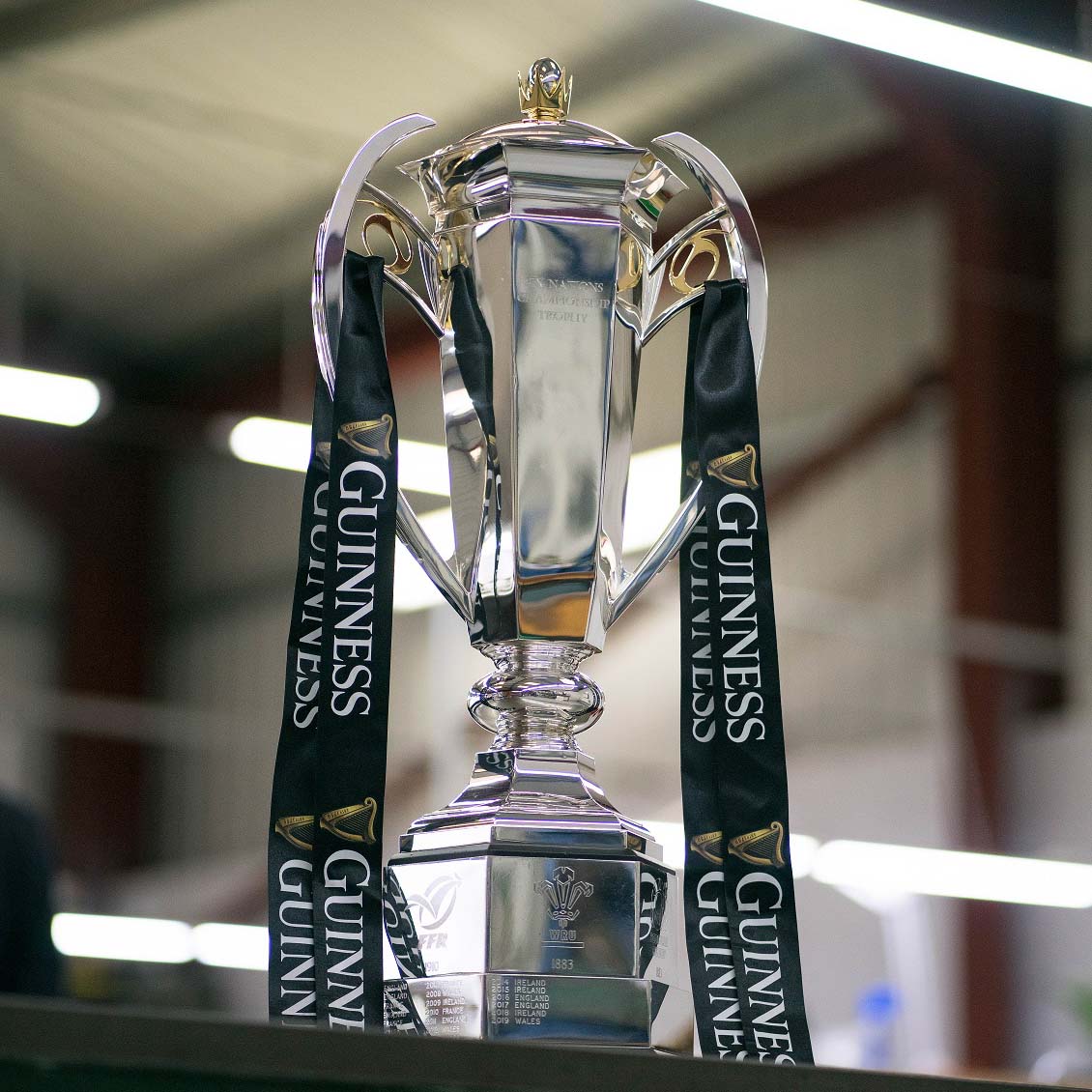 Marrying the very best in tradition and modern techniques

Hand spun from sterling 925 silver, the process of making this icon of the rugby world involved a combination of ancient techniques, some of which date back to Roman times, and the very best in modern methods.

The processes of casting, spinning, hand-engraving and polishing were harnessed alongside 3D scanning and 3D printing – with hammers and chisels working hand-in-hand with technology that could never have been conceived even as recently as 1993, when the Five Nations Trophy, the brainchild of the Earl of Westmorland, was first presented to the winners of the tournament. 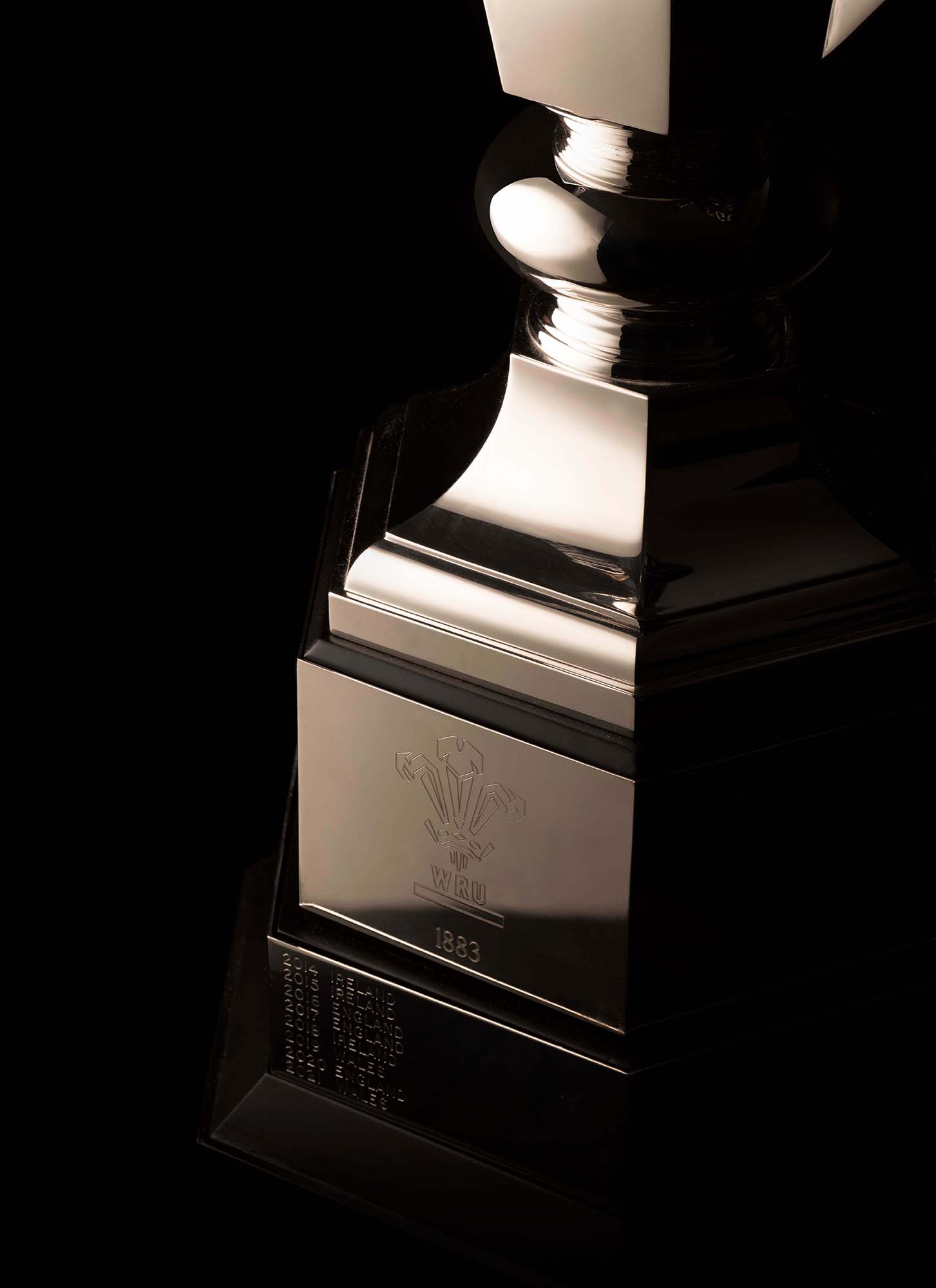 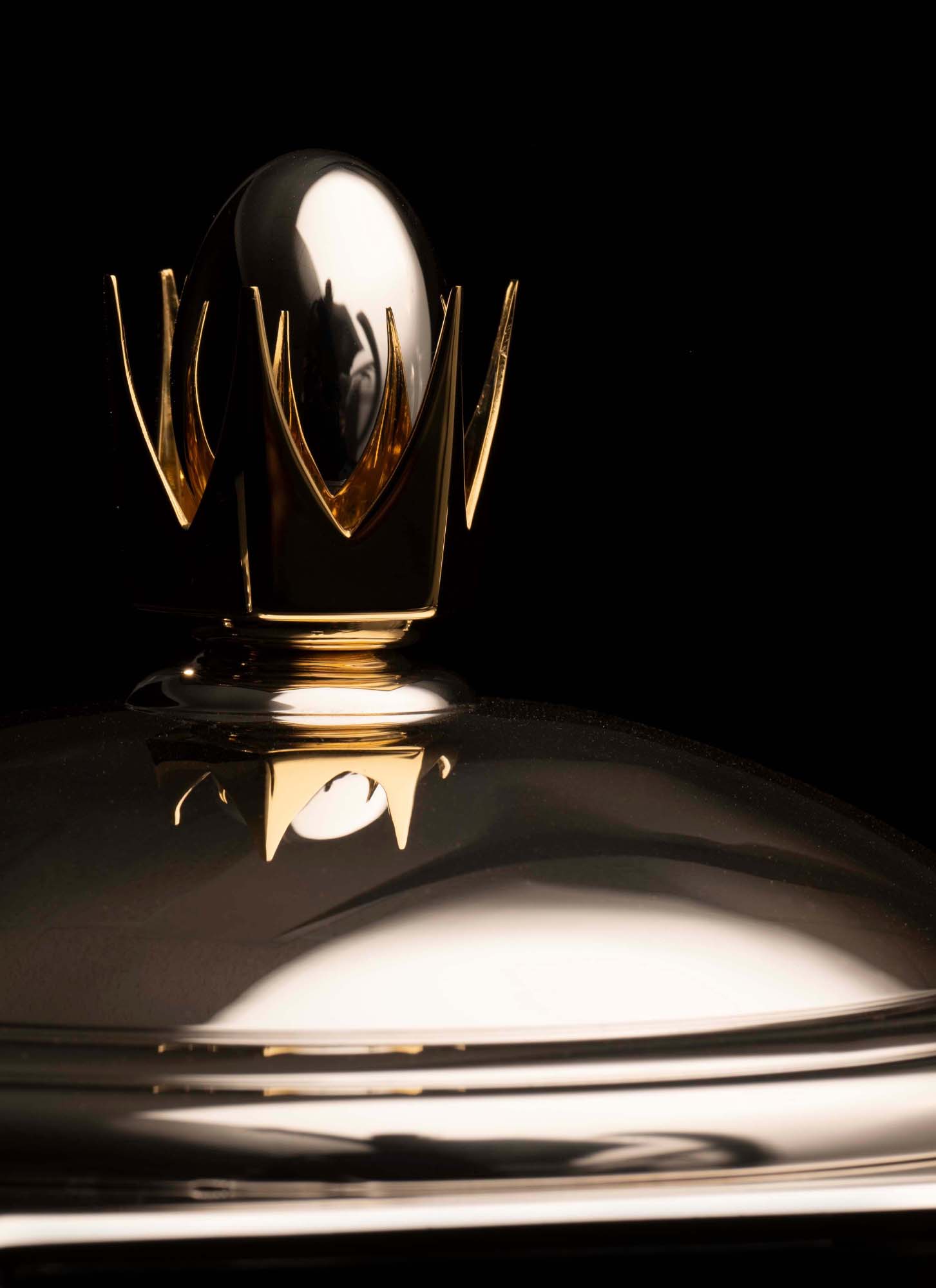 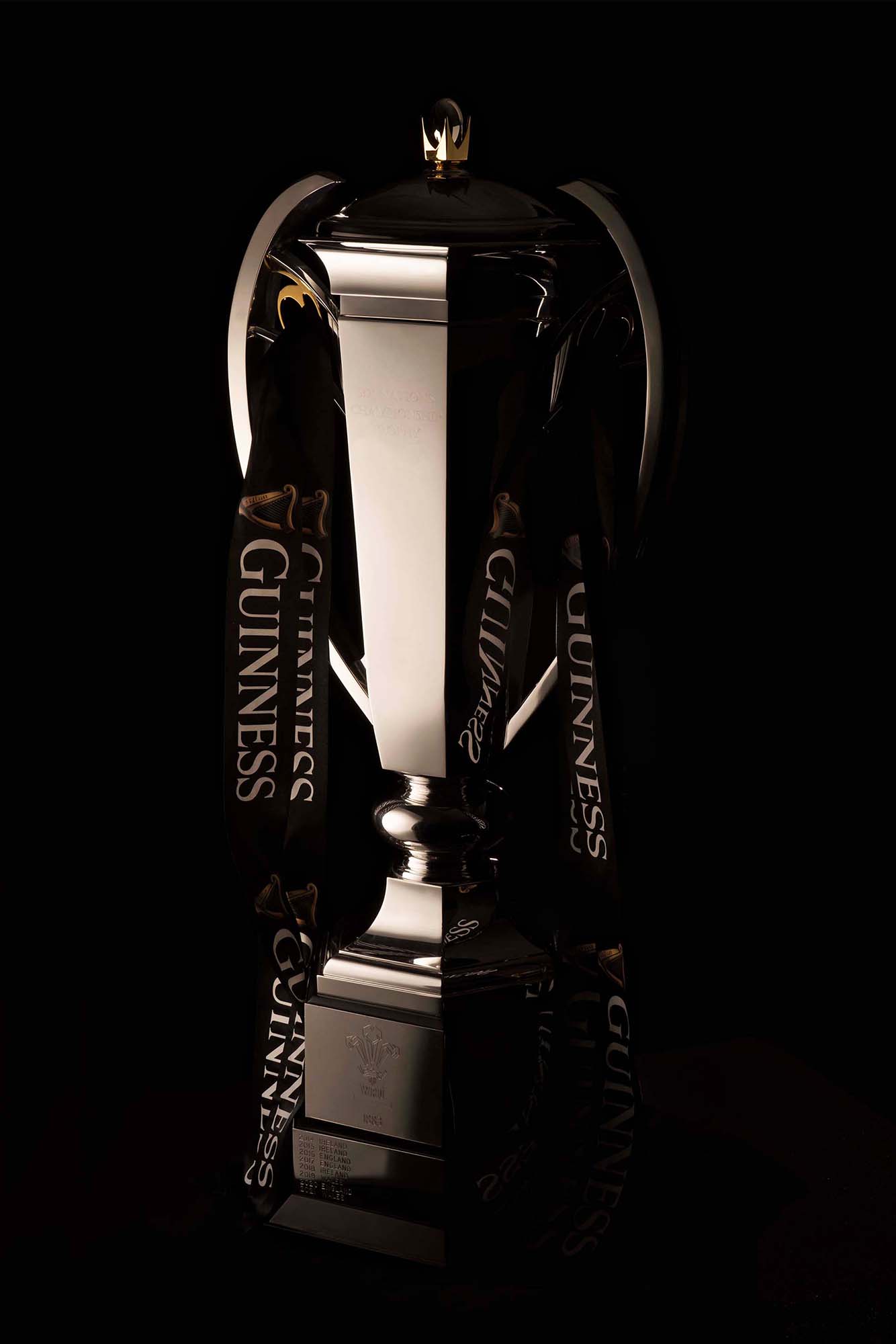 An impressive 75cm in height, this distinctive modern masterpiece was hand-spun from 7kg of silver with our specialist silversmiths and took over 200 hours to complete. The stunning plinth contains the names of the six countries which annually contest the competition, as well as the year in which they joined one of rugby’s most historic events. The names of all the previous winners of the Six Nations, which started life as the Home Nations involving England, Wales, Ireland and Scotland back in 1883, are also engraved alongside the winners of the trophy since the Thomas Lyte-made trophy was first awarded.

As one of rugby’s most instantly recognisable trophies, the Six Nations spends a vast amount of time on the road, with the ten months between tournaments spent touring rugby clubs, schools and other venues to spread the values and traditions that the Six Nations represents. As such, it naturally accrues dents, scratches and, occasionally, more dramatic damage. As the restorers of the trophy, it’s always a proud moment when it once again leaves our London workshop looking as pristine as it did on the day it set off to begin its new life in 2015.

Designed and crafted in ?? from over 50 pieces of sterling silver by Her Majesty’s silversmiths, @ThomasLyte, the @SixNationsRugby trophy is ready to find its champion.

About the Guinness Six Nations Championship

As the oldest international tournament in world rugby, the Six Nations has evolved constantly since its inception. Originally held between the four home nations, France joined the Championship in 1910 and, barring a brief hiatus in the troubled 1930s and throughout the Second World War, have been part of the tournament’s fabled fabric ever since.

The final Five Nations Championship was held in 1999, with Italy then being added in 2000. One of the Championship’s main attractions is its simplicity, with every team playing each other once.

The eventual group winners following the final round of matches – which are generally played on the second or third weekend of March – are then crowned champions.

Thomas Lyte is immensely proud of the relationships it has built in the world of rugby, having also designed and made the Women’s Six Nations Trophy, the EPCR Champions Cup and EPCR Challenge Cup. We are also honoured to be the official restorers of both the Rugby World Cup and the Women’s Rugby World Cup. 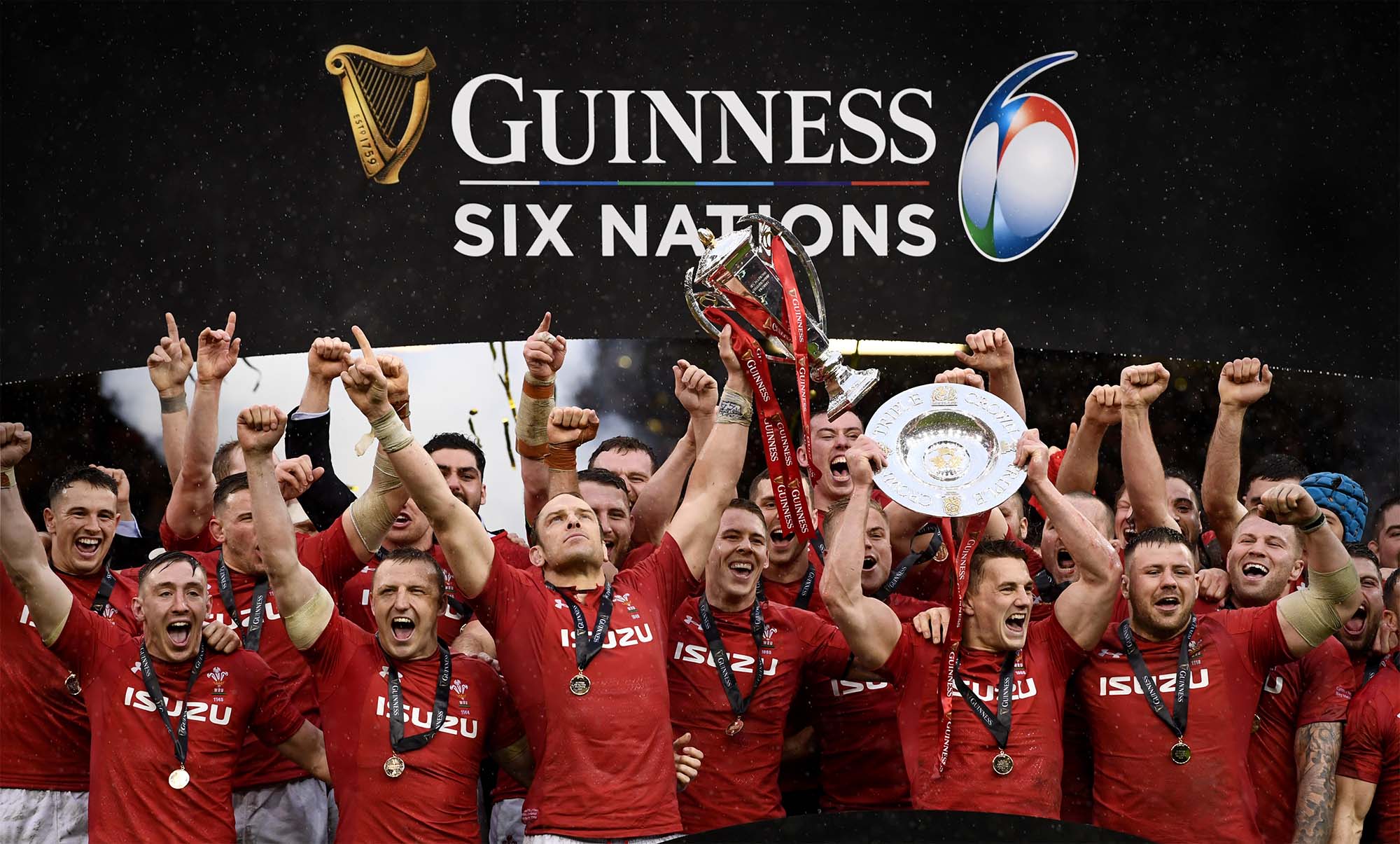 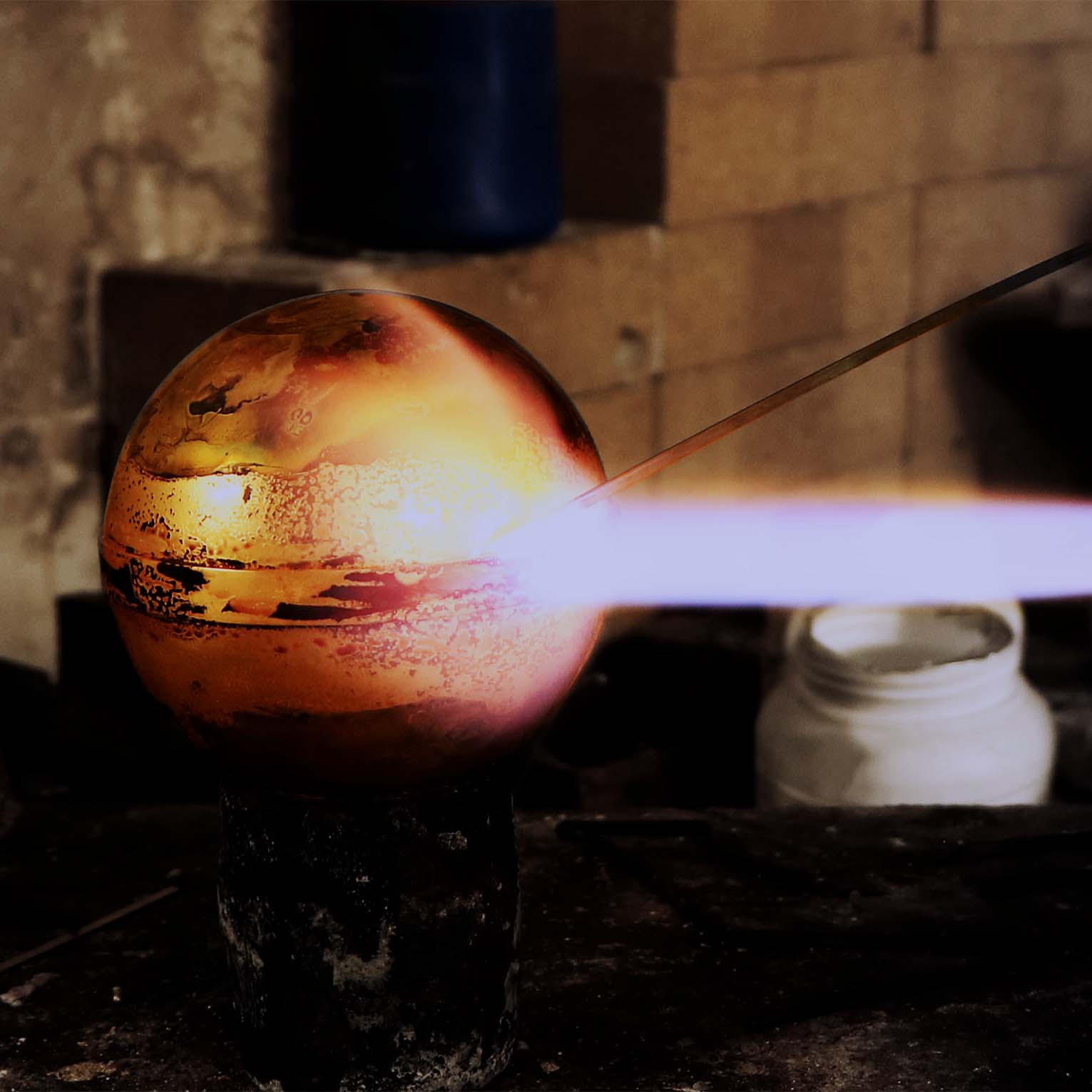 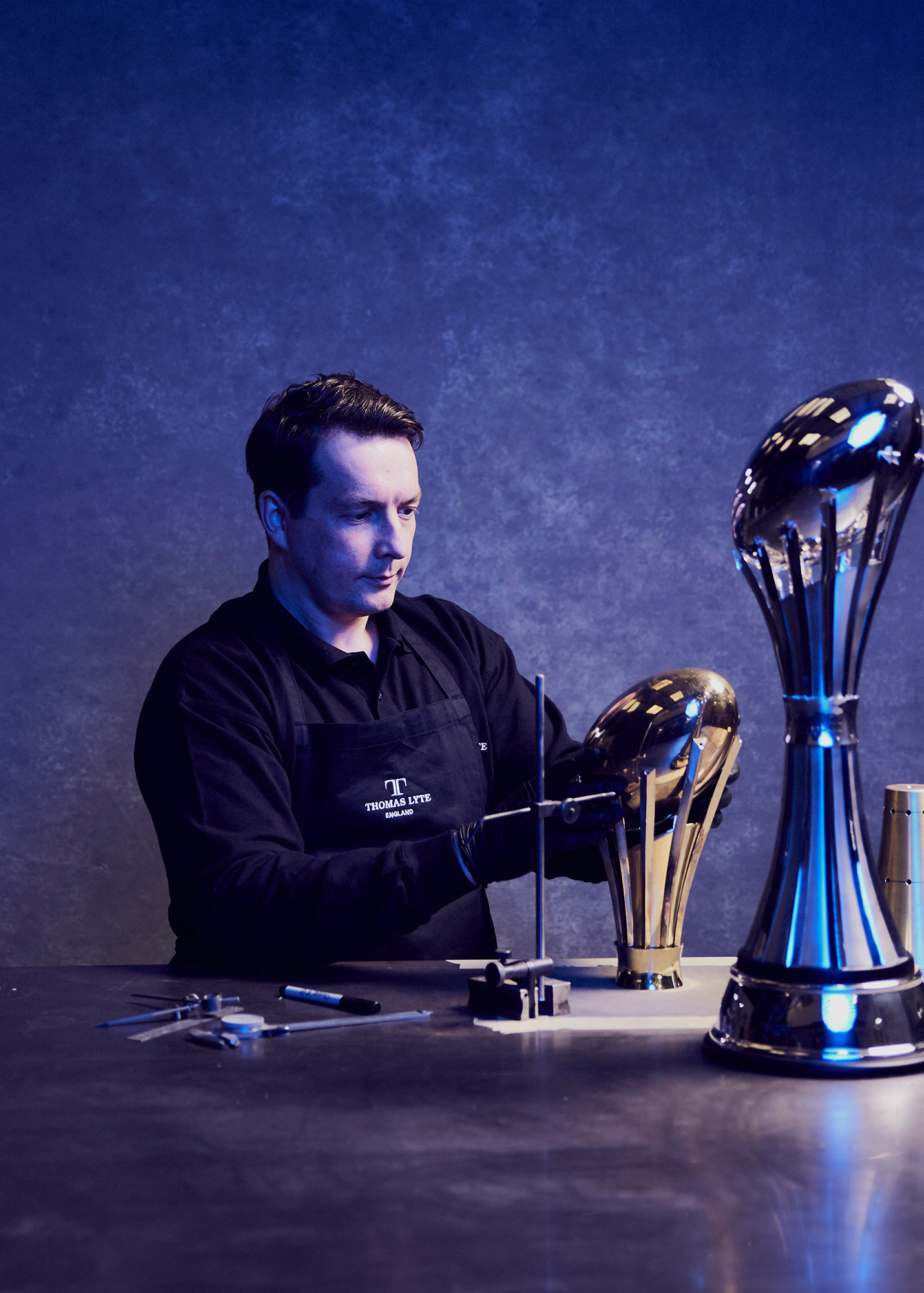 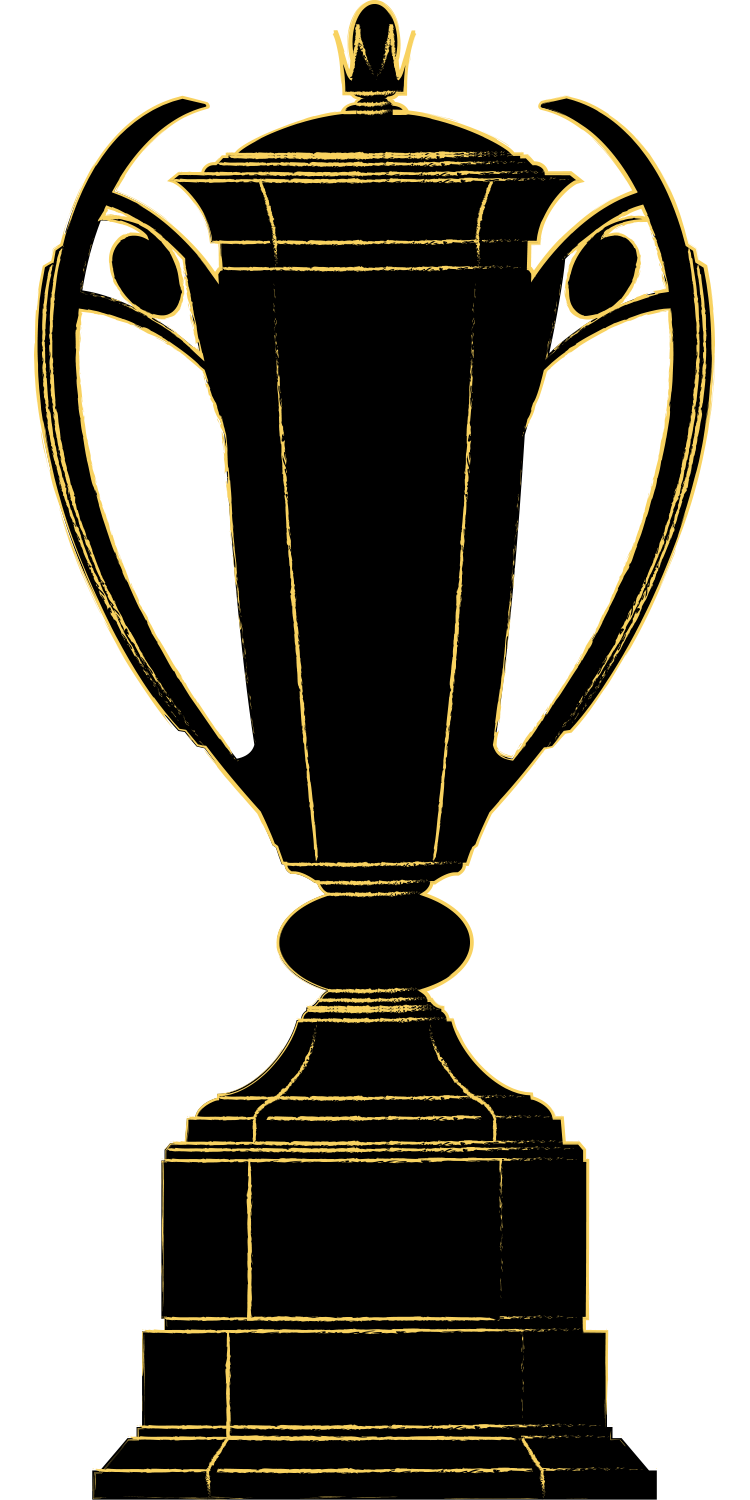 DESIGNERS AND MAKERS OF THE

Thomas Lyte are proud to be the entrusted designers and makers of the Guinness Six Nations trophy.