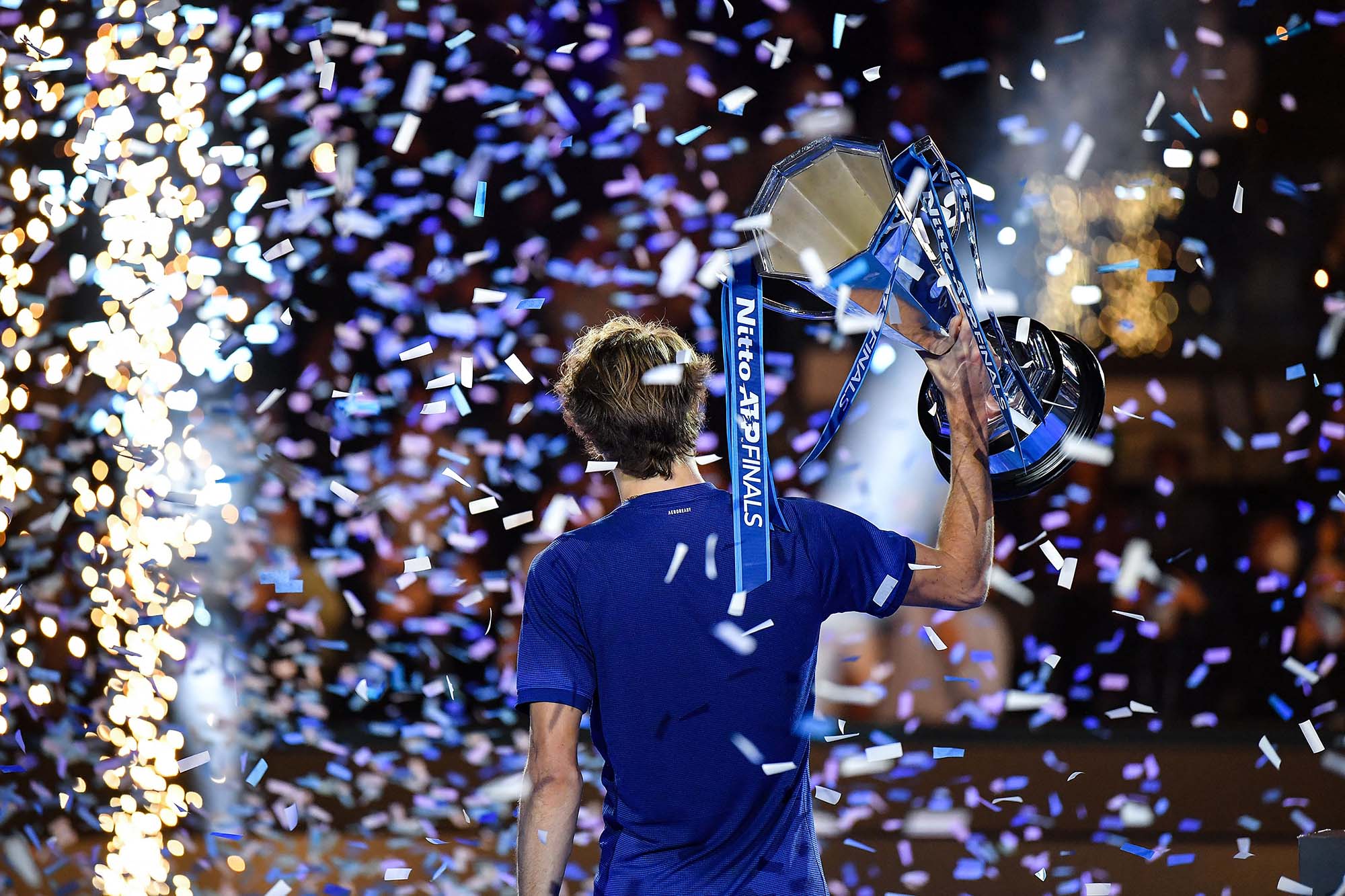 The Queen’s Goldsmiths and Silversmiths Thomas Lyte have entered into an exclusive five-year partnership with the ATP, global governing body of men’s professional tennis.

As Official Trophy and Silverware Supplier to the Nitto ATP Finals, the bespoke luxury and sporting trophies company will design, create, restore and maintain trophies and silverware for the ATP, including crafting new replicas and awards for players. The partnership cements and extends Thomas Lyte’s affiliation with the ATP, which began in 2009 when the company was commissioned to produce a series of contemporary new trophies in sterling silver.

“Known across the globe for creating iconic sporting trophies, Thomas Lyte is a perfect fit for the ATP. We are excited to build on our relationship as we continue to recognise and celebrate the achievements of the world’s best tennis players,”

Massimo Calvelli, CEO of the ATP

Designed with 8 sides to represent the number of players in the tournament and standing at 60cm tall, the Nitto ATP Finals Singles Trophy dazzles under the arena lights. The trophy has been lifted by some of the greats of men’s tennis including Novak Djokovic, Roger Federer and, most recently, 2020 champion Daniil Medvedev, with the Doubles Trophy being lifted by the world’s best teams, such as the Bryan Brothers.

In addition, Thomas Lyte designed and produced the prestigious ATP Year-End World Number One trophies, which are awarded to the best singles player and doubles team of the season during the Nitto ATP Finals.

Thomas Lyte, a Royal Warrant Holder as Goldsmiths and Silversmiths to Her Majesty the Queen, is renowned as one of the world’s greatest trophy makers. The London-based company specialises in the bespoke design and manufacture of elite silverware and is responsible for some of the world’s most iconic sporting trophies, including The FA Cup, Rugby World Cup’s Webb Ellis Cup, the AFC Asian Cup trophy, and the Summoner’s Cup for Riot Games’ League of Legends.

“We are proud of our reputation within the sporting world and our affiliation with tennis, so it was a huge honour for our designers and makers to create the ATP Year-End World Number One Trophies alongside the Nitto ATP Finals silverware. This long-term partnership with the ATP means our team will carry on playing a central role as the ATP recognises the achievements and hard work put in by the players over a full year ahead of the thrilling climax to the ATP Tour season,”