Culture Round-Up: Tales of a City in Silver

Charlotte Metcalf is the Editor of Great British Brands and the co-presenter of Break Out Culture, a weekly podcast with former Minister of Culture, Lord Vaizey. She is also a film-maker, author and journalist. Every week she’ll be reporting on cultural events, exhibitions, fairs and publications that are of interest to the communities of craftsmen we represent and celebrate, with a particular focus on goldsmiths and silversmiths.

Portsmouth Museum and Art Gallery are celebrating 500 years of its city’s proud history by telling its story through its remarkable collection of silver treasures. Silver City: 500 Years of Portsmouth’s History is showcasing many precious objects that have never been on public display before. Some have been taken out of their usual home, carefully locked away in a glass cabinet in the Mayor’s office. Other are on loan from the Royal Navy, the city’s Anglican cathedral and the Goldsmiths’ Company Charity.

Silver represents a gleam of hope in the city’s history. On January 10th 1941 enemy bombs rained down on Portsmouth, wreaking devastating destruction on homes and lives. Amongst the buildings lost, the Guildhall, symbolic of community and unity, went up in flames. Astonishingly, beneath the rubble, the city’s silver collection was found undamaged in a storeroom. It became a shining emblem of determination, survival and civic pride as Britain faced another four years of war.

The silver collection withstood not only the Blitz but also the English Civil War, after Portsmouth was captured early and relatively bloodlessly by parliamentary forces in 1642. The oldest item on display is a cup donated in 1591 by Grace Bodkin, whose husband was mayor. After World War Two, the collection continued to grow and is now one of Britain’s most important collections of civic silver – second in size only to that held by Norwich, with its established silver trade. 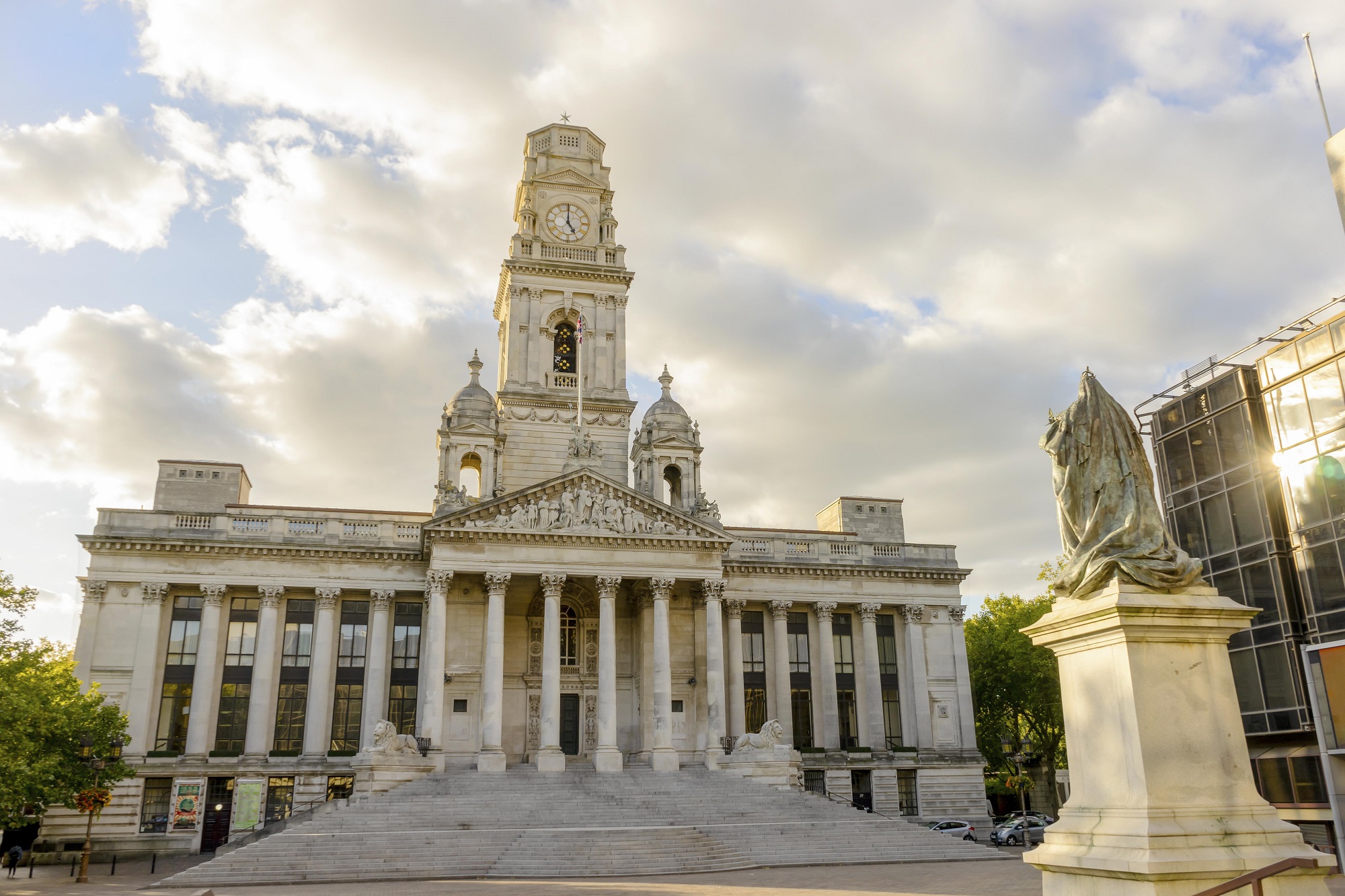 For anyone interested in silver, this exhibition is a must. Just as Thomas Lyte’s trophies bear witness to our country’s sporting achievements or our tableware reflects the rich culture of our stately homes and palaces, the silver on display here tells the story of a remarkable community and the personalities within it. Some objects commemorate the proud achievements of ordinary people, like the silver medal awarded to Lily Besant in 1930 for school netball and the silver nursing badge she received for completing her training at St. Mary’s Hospital.

It’s no surprise that several pieces come from Portsmouth’s connections with the sea and the Royal Navy, including trophies presented to the Navy, military medals, and some highly unusual and whimsical pieces, like the silver porcupine toothpick holder, which was found residing at Royal Naval Hospital Haslar in Gosport, where Portsmouth sailors have been treated since 1753.

“Silver represents a gleam of hope in the city’s history.” 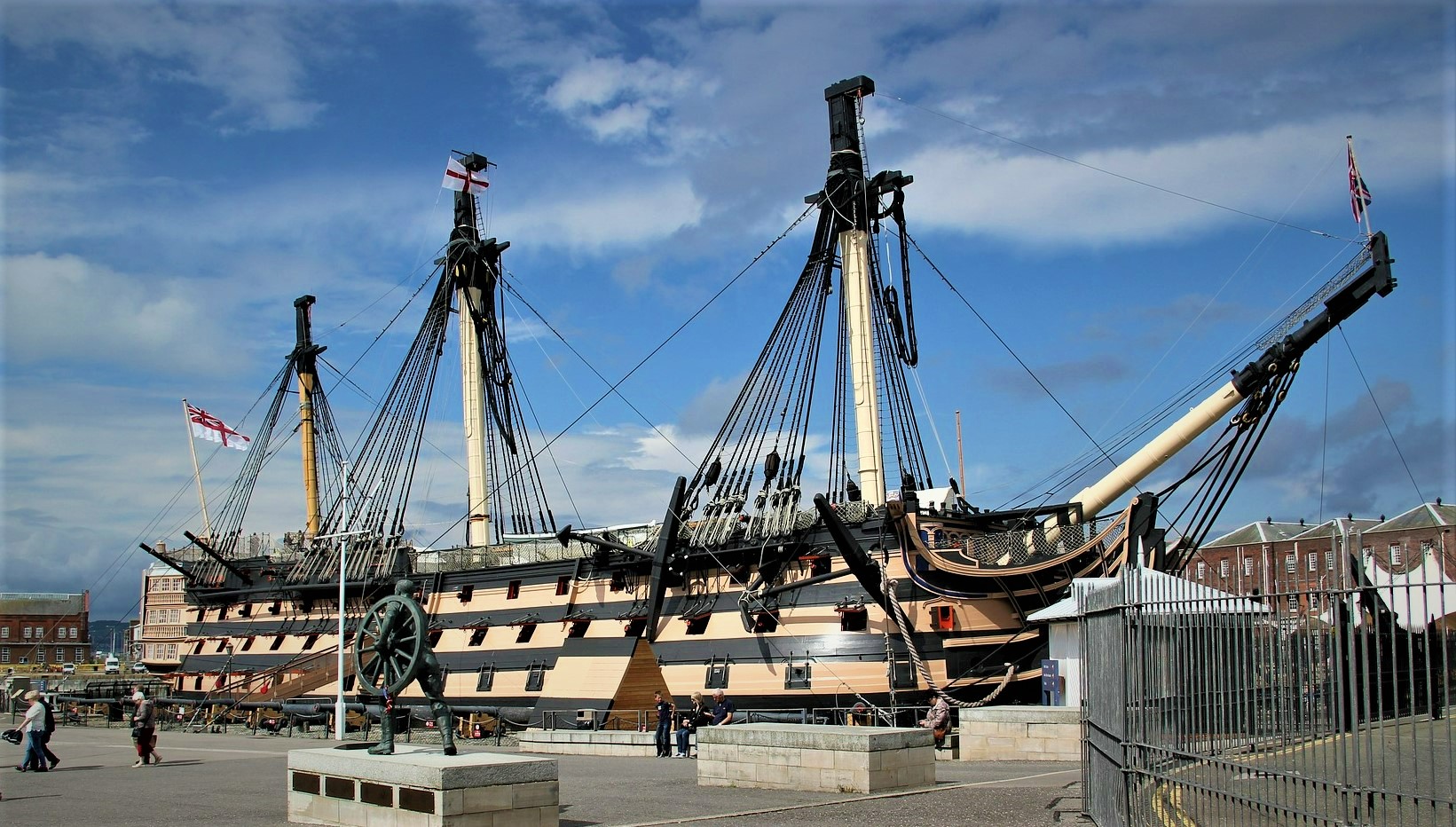 The HMS Victory in Portsmouth, England

Other fascinating historical items include an ornate salt cellar given by Portsmouth to Charles II’s queen, Catherine of Braganza, as a wedding present in 1662 and two 1683 flagons,  from one of his mistresses, Louise de Kéroualle who presented them to the city when she was made Duchess of Portsmouth. Of more recent interest there’s a letter rack designed by Christopher Dresser and made by Hukin and Heath in 1881 and the silver tea service presented to Jimmy Allen of Portsmouth FC after the 1934 FA Cup Final.

“For anyone interested in silver, this exhibition is a must.”

The sheer artistry and variety of objects on display are an inspiration for silver and goldsmiths and craftsmen everywhere, who can see from this treasure trove how what they are creating today could come to represent the achievements and history of their community or city in centuries to come. 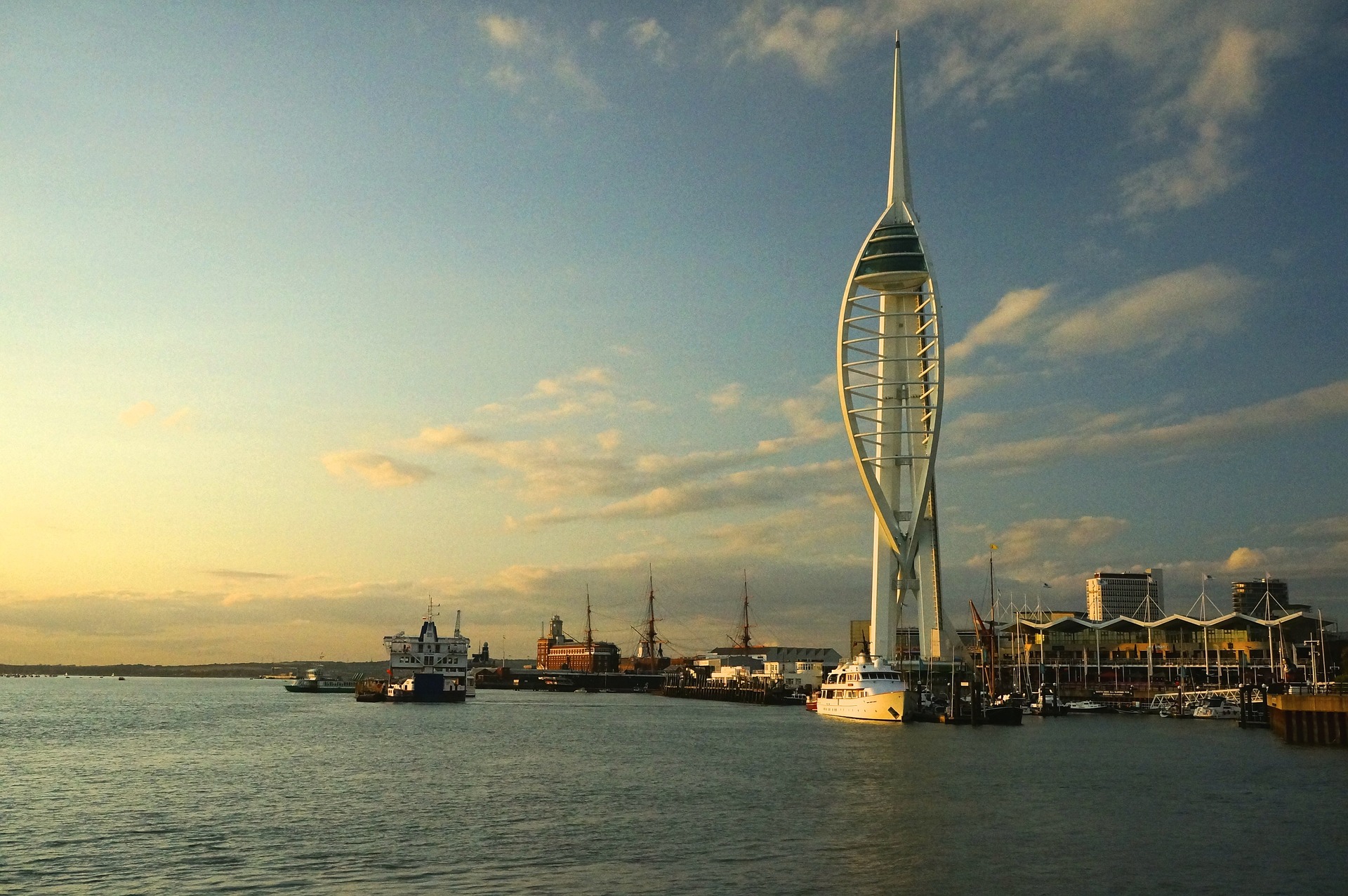 The exhibition at Portsmouth Museum and Art Gallery runs until 26 February. Admission is free. The museum is open Tuesday to Sunday (and bank holiday Mondays), 10am to 5pm. For more details see the museum website.

The exhibition will be accompanied by events and activities for all ages, and the council will be publishing a book about the civic silver.

A note from the editor: Unfortunately, our use of photography from the Portsmouth Museum and the exhibit was restricted.  But we wanted to take the opportunity to share some images of Portsmouth’s architectural and maritime history relevant to Charlotte’s article.  We’ll be back with another Culture Round-Up next week! 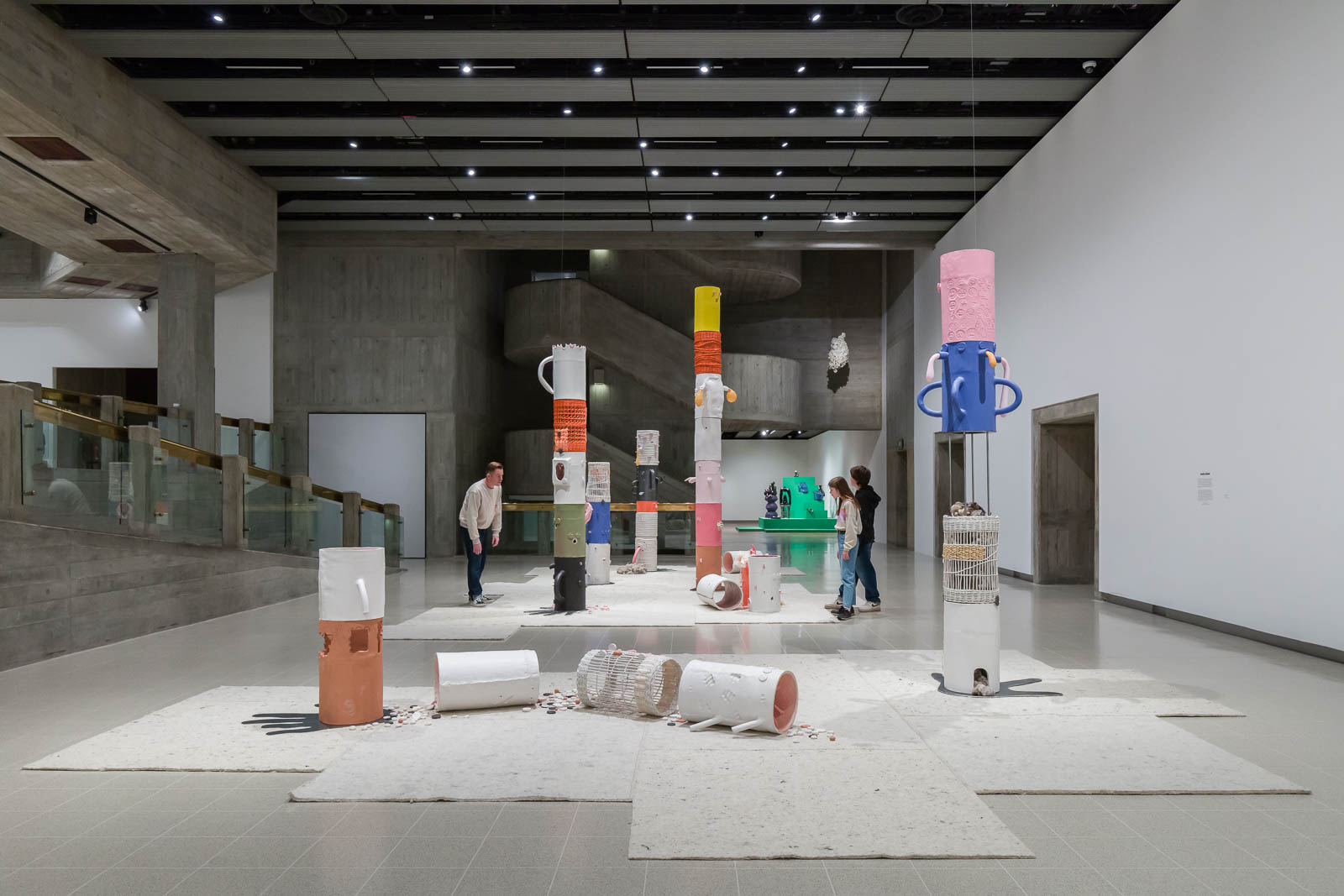 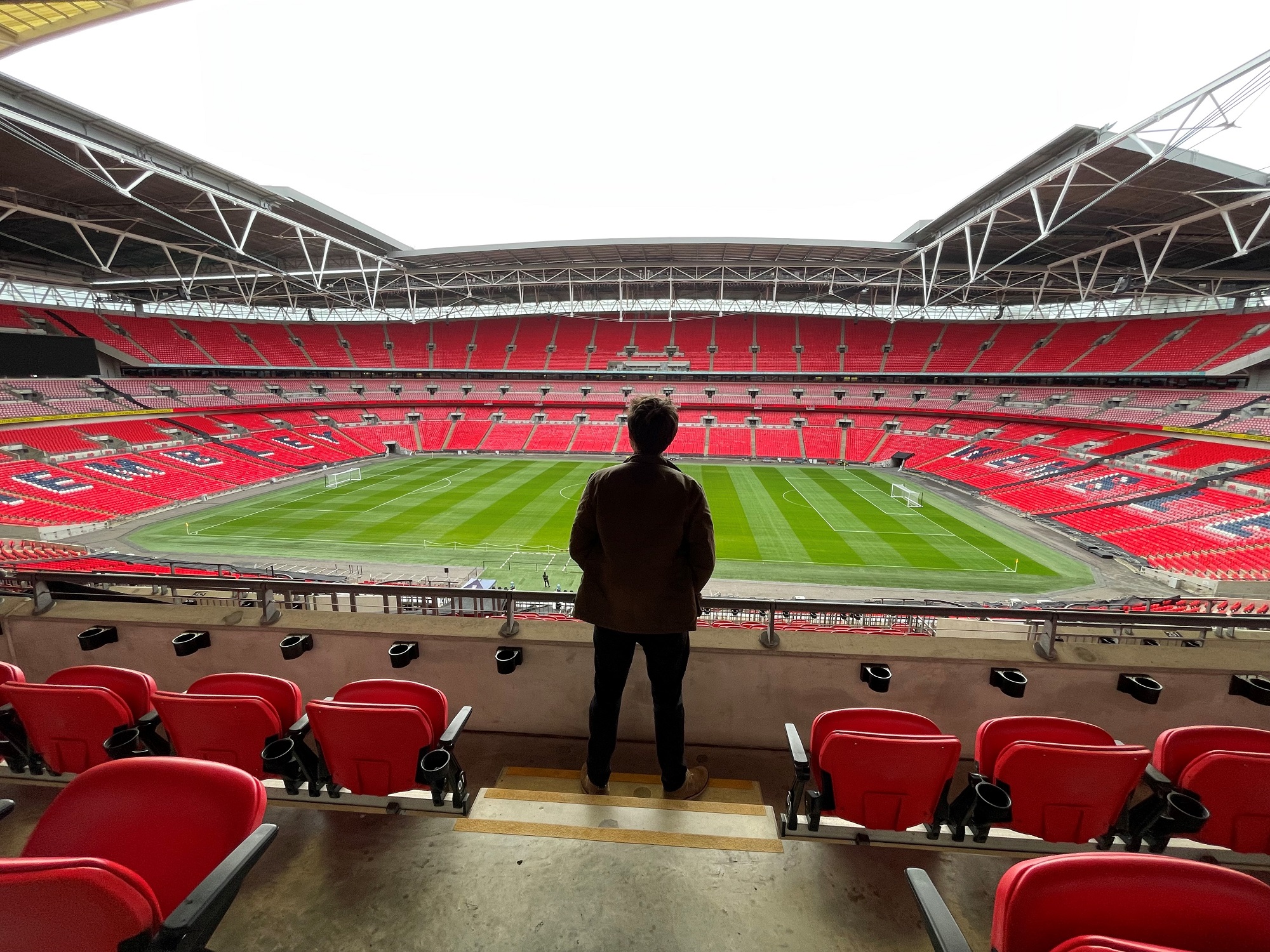 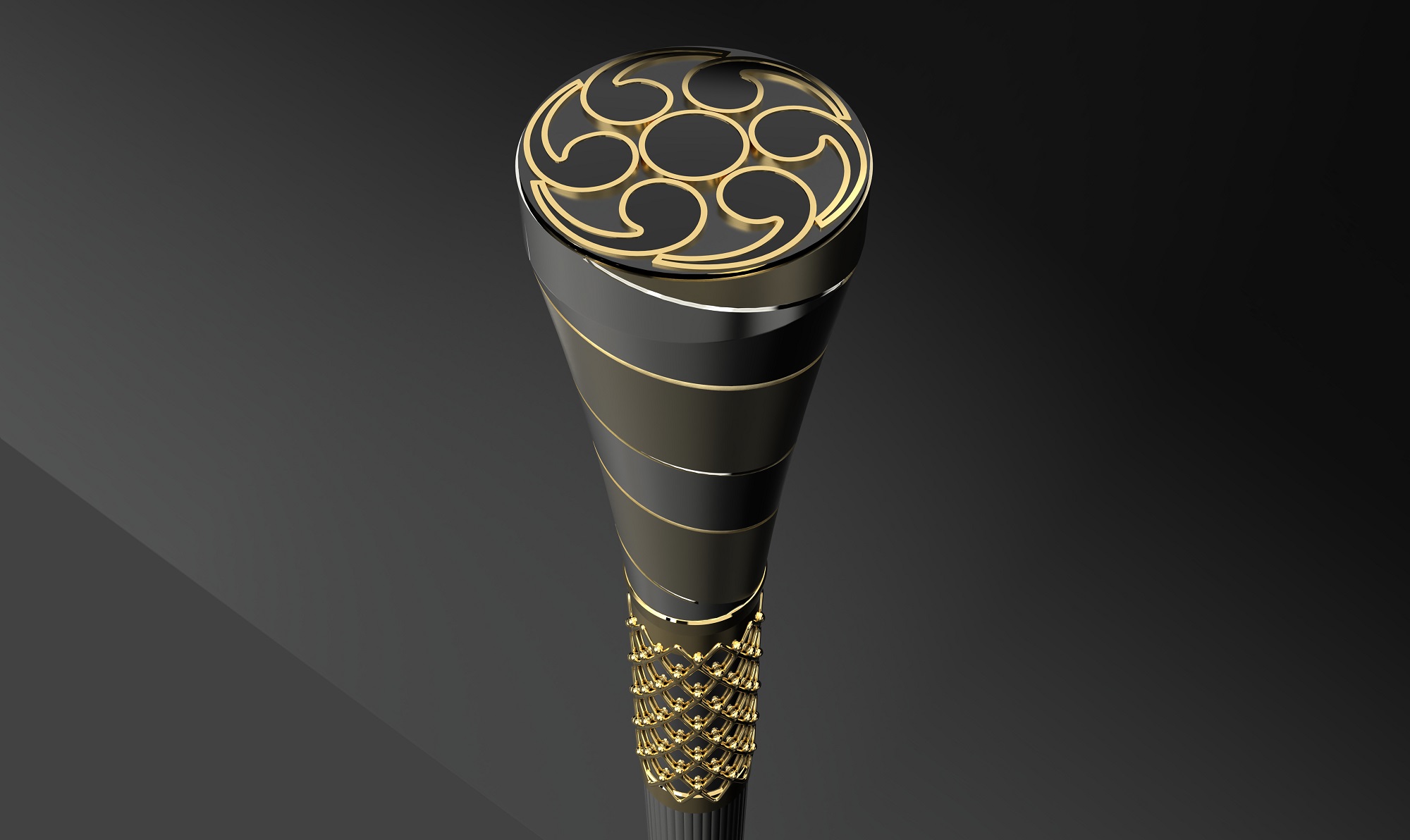